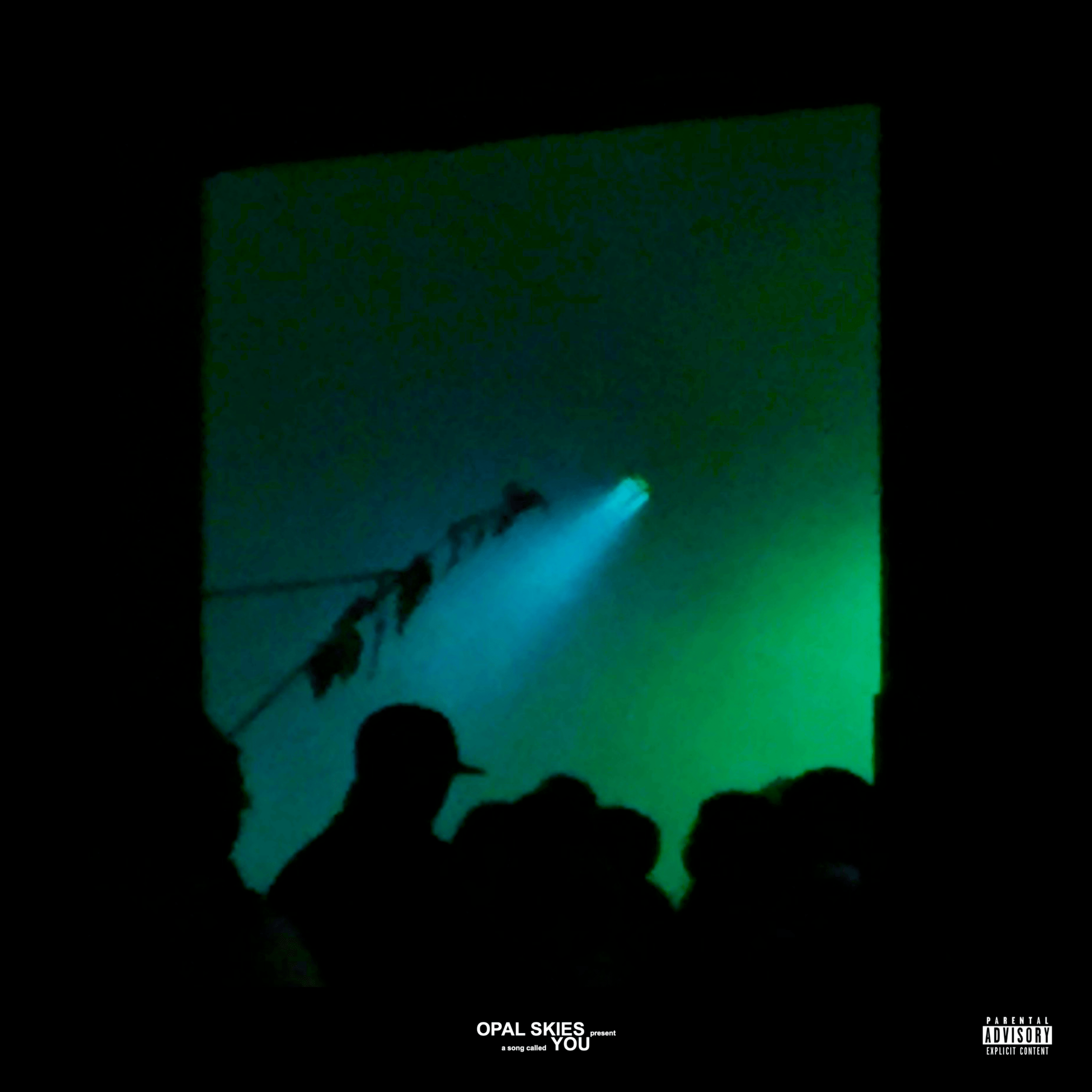 The four-piece band, based in London, UK, Opal Skies, are superb musicians. They create their own sound that makes you recognize their songs at first listen. “You”, their latest single, is an energetic, processing, and relevant song.

The quartet are Will Sharp (Vocalist/Bassist), Tom Corscadden (Guitarist), Oliver Cherrington (Guitarist), and Piers Berryman (Drums). The chemistry between these four is magnificent; they all just click and blend, resulting in one genuine sound and irresistible tunes.

“You” kicks off with heavy, dynamic basslines accompanied by headbanging drumbeats. The raw vocals are unapologetic, savage, captivating, with high quality performance and powerful screams just on point. The heavy, peppy guitar riffs feel like they are singing along strongly with the vocals. The fusion they weave makes their music appealing and sound nothing like anyone else’s. You’ll hear Alt-Rock, Hard Rock, and influences of Grunge and Metal.

The profound lyrics depict those who allow their ego to get the best of them, ruining their relationships and leading them to be narcissists. “Any little criticism leads them furious.” They are only interested in hearing from others if they will compliment them. If you’ve ever had a friend who let you down because they began to see themselves as better than everyone else, you’ll find the lyrics relatable. The song simply carries the frustrating sentiments through all of the elements that have been developed by paying attention to every small detail.

Sing Out Loud by Sano Hill

Album: Like A Riot! Live from the Broadberry by Ann Beretta