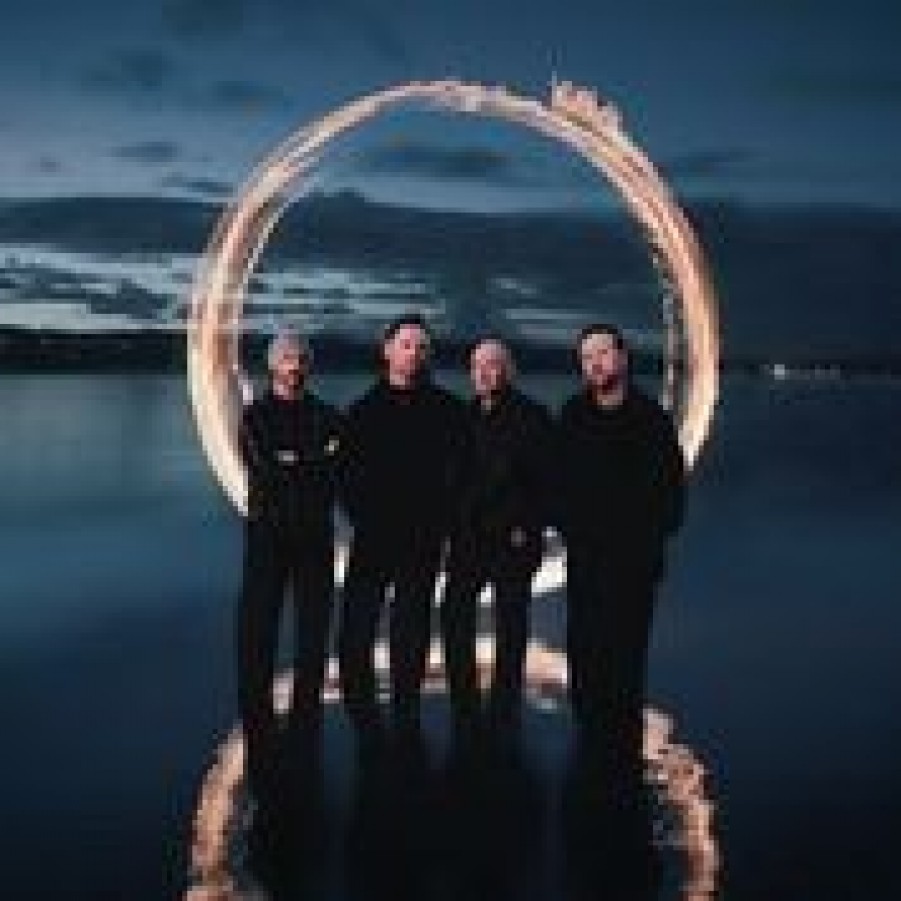 The band gained popularity after releasing their debut single ‘Everglow’ last February, in which their hard-rockin’ hit racked up over 300k streams on Spotify. And here they are coming again with a new hit, You and I, which I believe gives a huge boost to the band’s professional career. The song is very melodic and it can easily stick in your head and start even singing along from the second verse! In my opinion, one of the main reasons for the success of this hit is the music video itself which is set to be public on October 1st. Definitely, the melodies, harmonies as long as the tightness between the band members was the main factor, but I believe the talented cinematographer Christian Kennedy had a great impact in his directional role to come up with such a marvellous music video. I noticed there are several other elements as well because I cannot deny the song arrangement was a great push for the whole track, for example, imagine you remove the orchestration from the track, wow! It was added perfectly indeed. Since mixing and mastering are usually the key elements for any track, it was a wise and smart decision by Pinstripe to choose the Grammy Award winner James Auwarter (Adam Levine, John Legend, Rhianna). Frankly, I don’t find any negative point over here, but maybe because a guitar guy like me was hoping for a longer guitar solo, still, the one in the track was really fitting and amazing! Anyhow, this is the beauty of music, each one absorbs it differently!