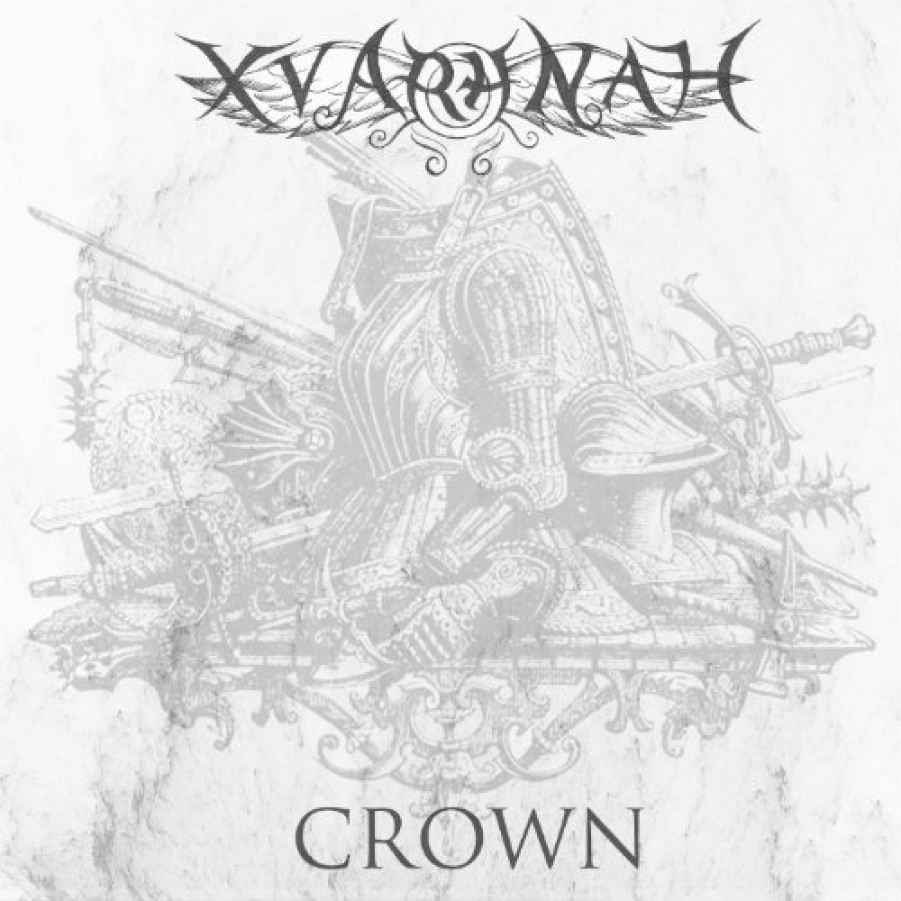 They’re a rather new band, starting out in 2014 and releasing their debut EP in early 2015. It’s formed by the Duo Aeterna from the band Nahabat and Veirg from the bands Suicide Emotion and Astray. I have checked out some of their other music and this band sounds way different.

Their music can be simply described as atmospheric black metal, but the drums and music overall are not as simple as Burzum – style ABM, but rather more complex drum lines and bass solos. However, it’s not about complexity though, is it? The music overall is great. I enjoy the vocals and the instruments. I just can’t really classify them as one genre.

I intentionally delayed this section of the review this time, because I have to bash this album when it comes to recording quality. I don’t know if they want to be “kvlt”, but the recording quality is extremely subpar. The timing on some tracks could be improved by editing. These issues are most noticeable at around 3:36 in the track ‘Oriflamme’ where something is wrong but I can’t exactly point it out.

Overall, I like this album. However, the recording quality is a bit of an issue for me. I don’t think I’ll listen to it again because of that. On the other hand, if you don’t mind the quality and you enjoy Atmospheric Black Metal, I can guarantee that you’ll enjoy this great album.