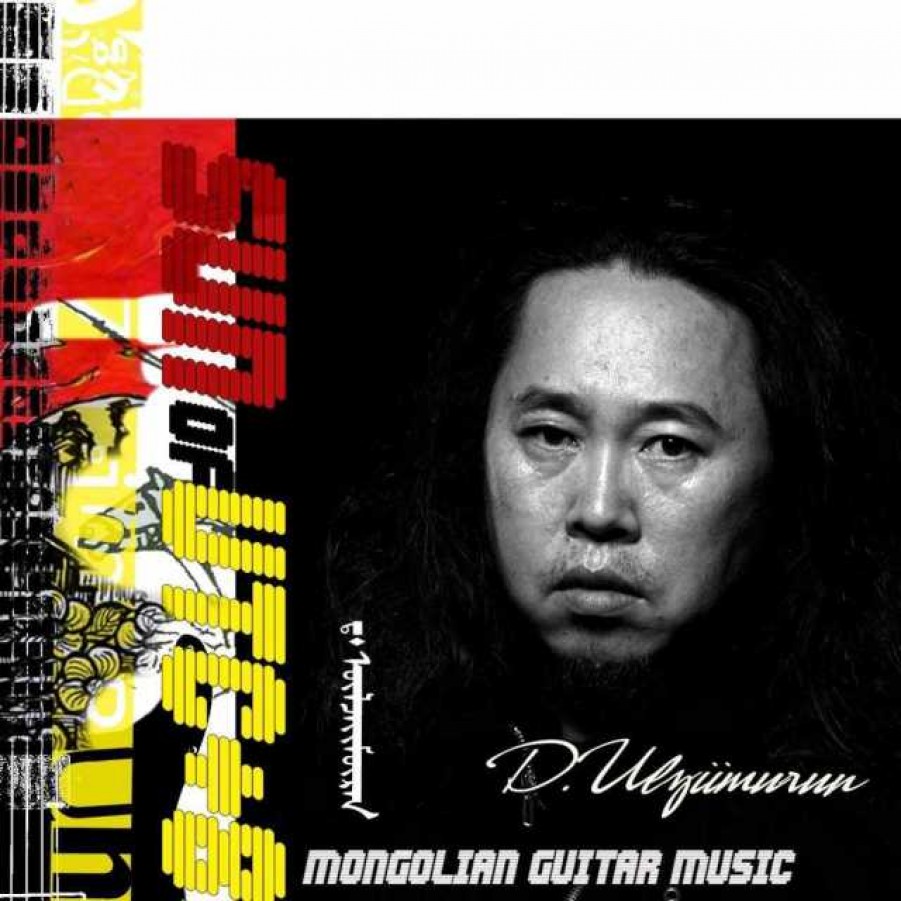 Wulijimuren is a multi-talented artist who is originally from Inner Mongolia, China and currently living in New York. Wulijimuren (Ulziimurun) is a music producer, Morin khuur performer, guitar player, TV program director, and Music Video Producer. Earlier this month he released his instrumental pop rock album “SUN OF UTC+8” which he played all the instruments and and includes 12 tracks.

He graduated from the University of Inner Mongolia in 1998, and has been a member of many bands throughout China and Inner Mongolia since 1995, including Shiin Ordos, Alus, Shengma, and Tengger Cavalry in New York as a Morin Khuur performer. He released his first album of original songs in China in 2013 as well as a world music album called “Ordos Feel”. In addition to music, he created one of the most watched satellite TV productions called “Sambariin Sonin” and “Nadd Yarikh Yom Bain”, both popular talk shows in Mongolia. He is also a producer for the show “Ordos Wedding”. Since 2015, he has also been involved in the production of many music videos, such as ” Mountain Side”, ” Khan”, ” Independence Day”, ” Cian-Bi “, and “Stereotyping” for the band Tengger Cavalry, as well as the video for “Carnivorous” by the Sexxx Dolls.

I’d like to mention that the guitar album name is pretty unique as no one would think to mention time is such unique way especially how it different according to the Coordinated Universal Time (UTC). And nice commentary from him about that really saying; “I come from the socialist world of UTC+8, In those days, the guitar is my sun.”

It’s obvious that his guitar style is influenced by many rock gods like; Steve Vai, Joe Satriani, Gary Moore, David Gilmour and Eric Clapton. He prefers the school of playing which you feel that the guitar is talking to you and telling you stories, even if it’s an instrumental track. And I wasn’t surprised to find out that he gained some awards in 2015 and 2016 respectively. And such a talented artist like that would be normally getting featured in top magazines and platforms like; Huffington Post, Billboard, CNN, NY Times, Vice’s Noisey, Berliner Zeitung, Metal Hammer, Laut.de, Bravewords, Revolver Magazine, Break Out Magazine, Powerplay Magazine, and more.

I believe his guitar journey describe all his music, not only this album but also his previous releases as well. In addition to that his Mongolian roots were a huge influence for his compositions;

“There were 5 million Mongolians in China, but they call us minorities. So later on, they are getting more and more, we are getting less and less. Land, culture, energy, hope…I came to New York just to find a way! I hope that road will change us, our children do not lose confidence. Our geniuses do not drink alcohol every day! I believe…!

The guitar is my diary. In fact, music is making me and the guitar is playing me, thanks to the god of music!” – Wulijimuren.

Frankly, I liked his album in general. I am just imaging his music style with some singing and lyrics. I believe that it would give a nice variety to his music as sometimes when you listen to many instrumental tracks you get confused by time among the lines. The good thing here that he added nicely the traditional instruments which gave a nice atmosphere to the whole album. I guess my rate for Wulijimuren guitar music album would be 8 out of 10.