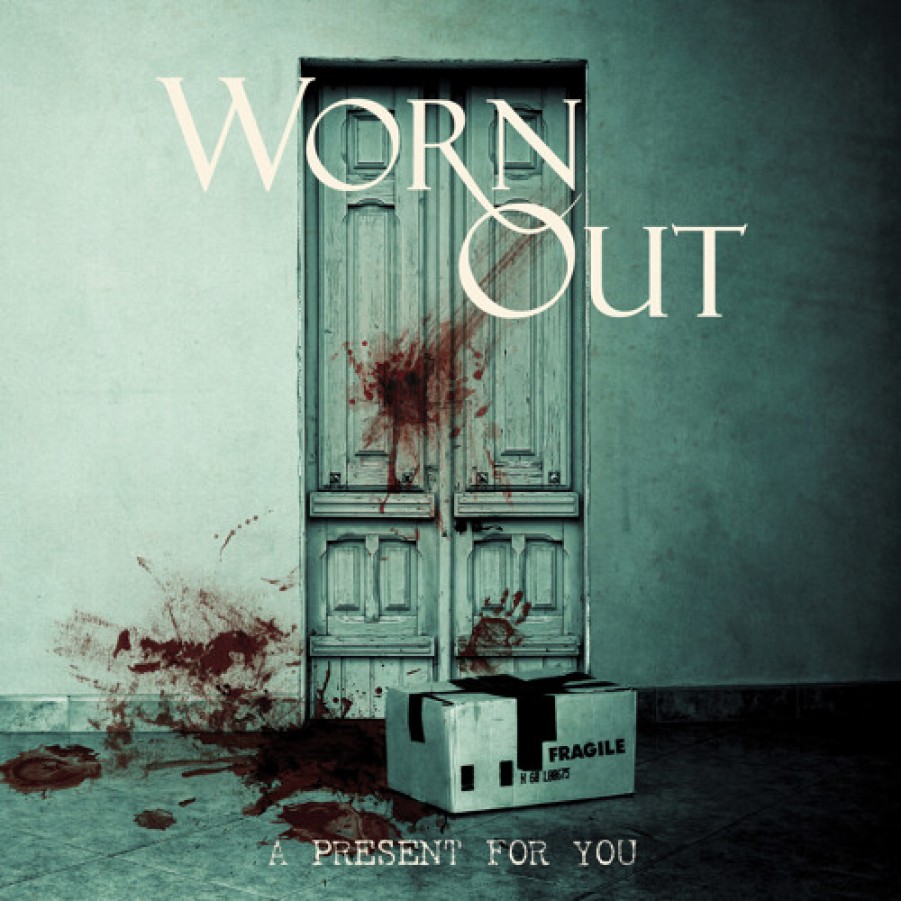 Worn Out are an Alternative Rock band. Their sound ranges from modern hardcore to indie rock, from brit to post-rock. Crunchy psychedelia, ipnotic bridges, dissonant and distorted sounds, dynamic and violent rhythmic systems, haunting lullabies, sweet insecure vocal melodies and a bit of screamo. That’s what they have to say about their music.

When I first heard that description, I couldn’t predict what they’ll sound like. A Present for You was there to help me. The first moment when I heard ‘Army’, I quite enjoyed the music until the vocals came in. Not saying Martina is a bad singer but you’ll have to get used to her and most likely to get a bad impression at first. Her vocals remind me of some Gothic Metal bands- not saying it’s a bad or a good thing- You can even hear her Italian accent clearly. I think with better quality and with further training her voice would sound way better.

‘Cagliari’ simply sounds like a Modern Rock song. It also has something Post-Grungy about it. I would say it sounds too familiar in a bad way. Martina sounds better than in ‘Army’. The song is just okay until 2:10 where you can hear a pretty good surprising instrumental part. It even gets better at 2:35. I had to change my mind about the song.

‘Die Away’ has a tiny doom-ish touch, just a tiny one. I’m getting used to the vocals. Again, there is a nice solo that changes the pace of the song. In my opinion, those solos make their songs more interesting.

‘Liar’ has a Classic touch to it. The song is fresh. The tempo is up. I enjoyed the guitar and drums work here. ‘Shit’, the last song presented here is another good song. The riffs are solid. The lead guitar melody is nice. For the third time, there’s that part that makes the whole song better which you can hear at 3:19.

I really enjoyed listening to A Present For You. I don’t think there’s much to complain about here but the quality and the vocals although they don’t make the album less good much. Obviously, my favorite thing is their surprising pace-changing solos. The guitar work is pretty good. You can hear the bass clearly in most of the songs. The songs are well-arranged. The drums are good.

Worn Out are a promising band. They haven’t released anything since A Present For You in 2011 but I’m anticipating for a new release. If they continue with their current style while making some improvements, they will be able to make a good name for themselves.