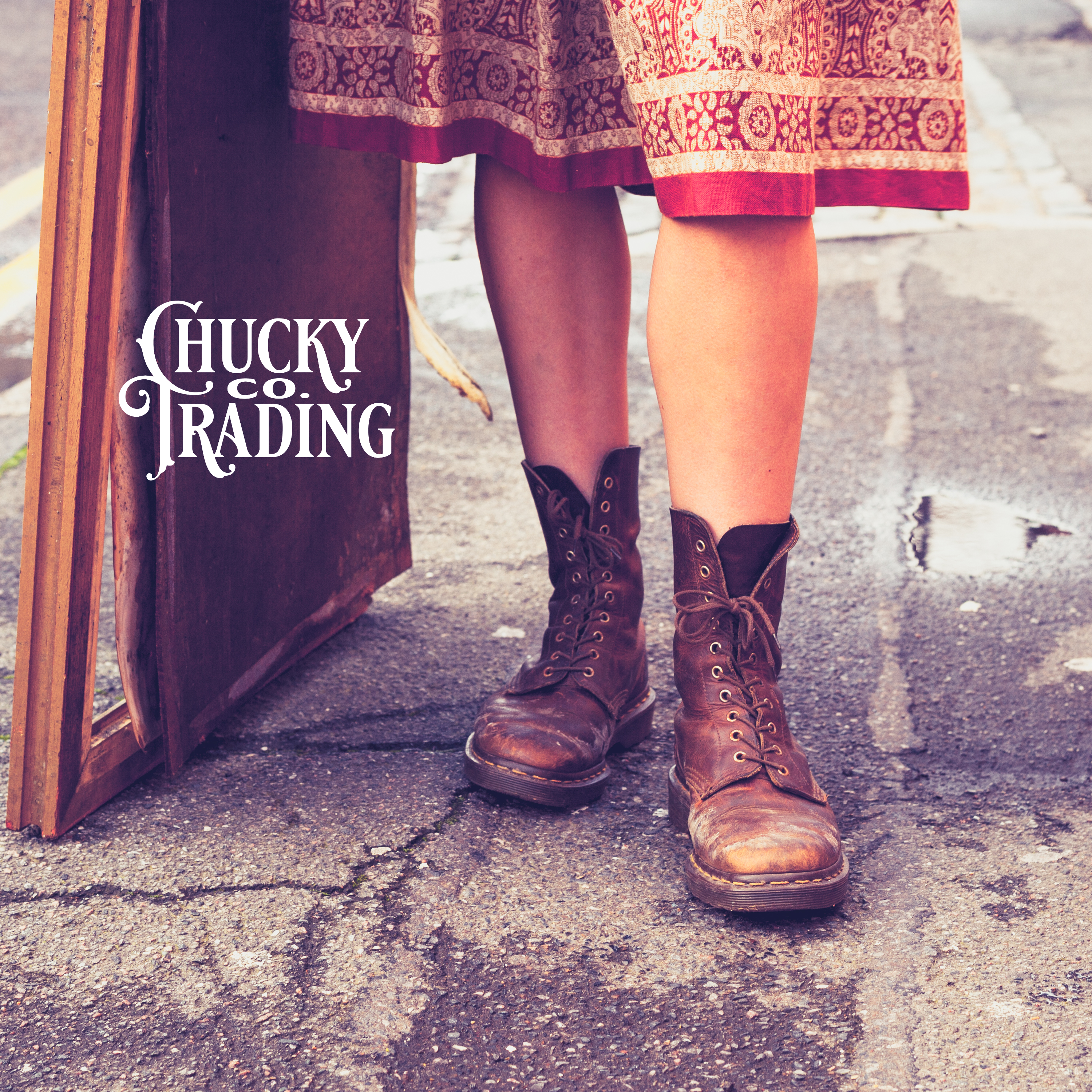 Coincidently, I happened to be writing this article by a fountain and a large infinity pool when I pressed play to listen to this song for the first time; and let me tell you it was just the perfect background scenery for the song. It starts with a sweet and simple tune, nothing too much with guitar playing the melody and some guitar chord progression strummed in the background and light percussion. Then the vocal line comes in telling a simple love story and ab bitter breakup. The strength of this song lies within its simplicity yet still rich in sound and layered in texture. Now I fell in such a good state of mind before I even mentioned the artist behind this song.

Chucky Trading Co is a musical collaboration between songwriter CS Taber and producer Everett Young. Their music falls under the country music genre and its subgenres like country-rock and folk-rock. “What I want” is part of their debut album of 15 tracks about love, life, humanity, and nature. CS Taber’s music is influenced by his experiences in life and the different places he’s lived that influenced his upbringing and shaped the man he is today. Everett Young on the other hand is a modern composer from Florida, he is a creator of music themes and melodies for films that adds to their stories and sets the right mood for the scenes. He has scored documentaries, animated features, and independent feature films. He even experimented with jazz-influenced pop sounds and released four solo records in which 2 of them were under the name “Kicklighter”. This dynamic duo is so well fitted and complements each other in such an interesting way that the outcome is just remarkable.