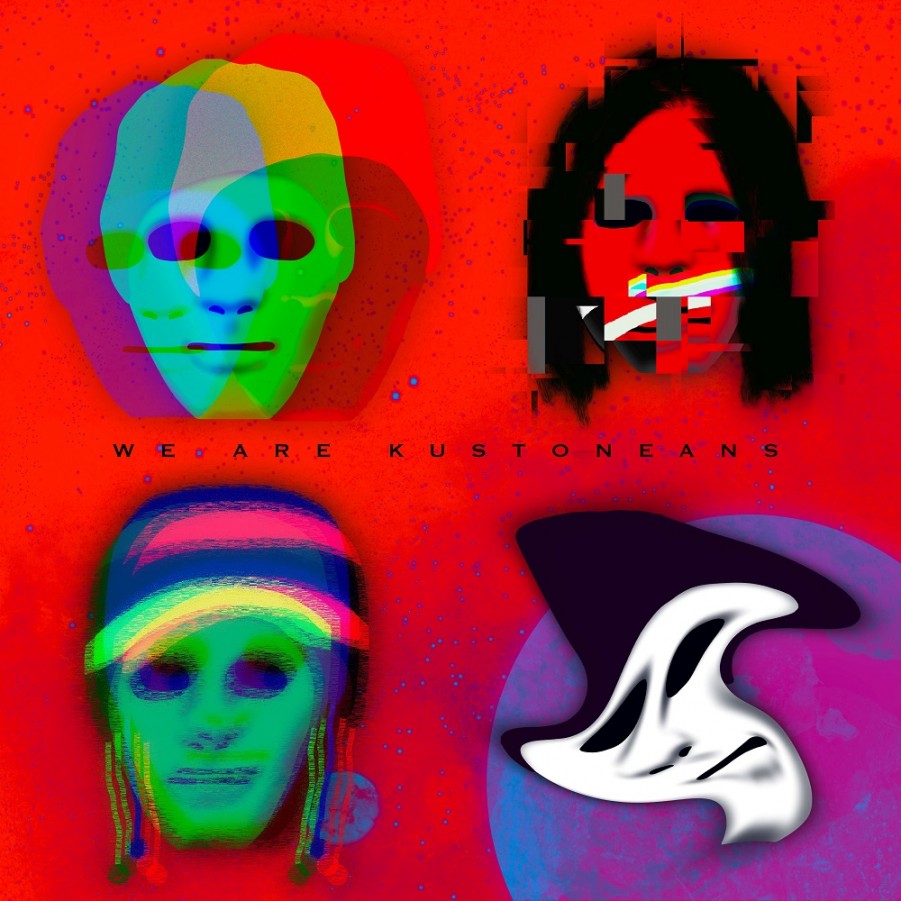 In the early ’80s, a legendary band was born, well, usually bands through their beginning of a career trial they try to keep it low, focus on music, and use their lyrics wisely, unlike this band over here, they used this line instead of through their debut album “But we’ll never stop, we’ll never quit, ’cause we’re Metallica” in fact, the whole song was talking about metal music, the live scene, and the point is to describe how the band is doing, which is great! Although the track is discussing a different subject over here which is based on aliens who invaded our planet “The song and the whole upcoming album are loosely based on a story of an occultist alien tribe raiding the Earth in a Viking-like fashion, with ravaging destruction and enslavement of indigenous population, however offering those who were left alive to join the raiders in their war.” the band explained. Well, I am mentioning this story and I understand that Kustonea is a different style for sure, but I just felt and to be frank, I like it so much! When you check this track you will easily get in love with the music and especially when you reach the middle, you will find floating notes combining to create a perfect modern melody. I loved really how they built their melody on a bass line which gave it more shine and tightness for sure. Frankly, I did not like the singing style of vocals over here but I am familiar that this is the point of art-rock, using different methods for vocals most of the time. I believe the middle part will be your favourite, especially that I feel the track was built on this melody in a way or another. Great job guys! Waiting for your next release. Check out the “We Are Kustoneans” music video below which premiered today!