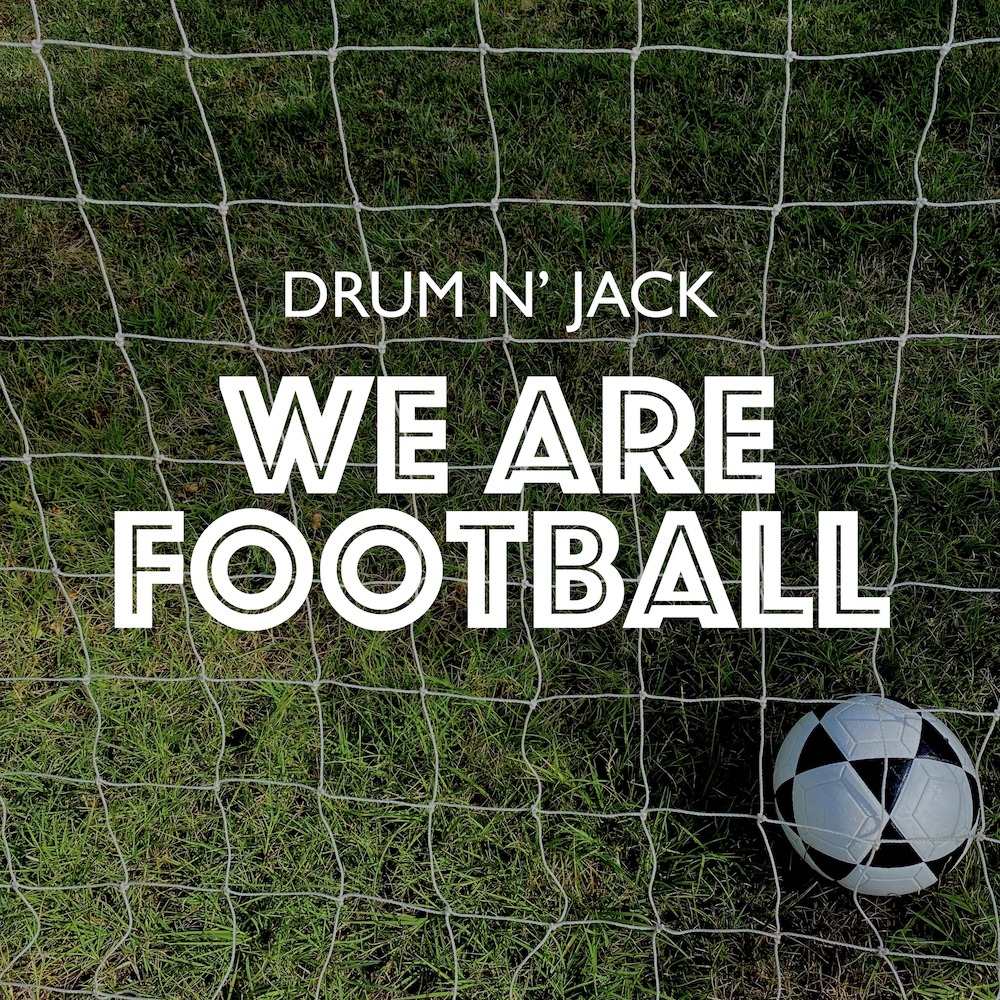 After years of inactivity, life-long friends and music partners Riccardo and Giacomo from Lucca, Italy return with their new project called “Drum N’ Jack”. With Ricardo (“Drum”) on drums and Giacomo (“Jack”) on vocals/guitar, they release their debut single “We Are Football” which is dedicated to their home country’s beginner-level and amateur footballers. The song is completely in Italian, which is a motivational show of respect to their local footballers, and only the phrase “We Are Football” is sung in English to make this a universal statement. Music-wise the song has pop-punk and pop-rock influences, wherein the drums sound stompy and the guitars sound bright and uplifting. There is a unique drum line during the chorus which is a little bit more complex than that of the verses, making this one of the anthems that football fans can sing and clap along to from the pitches and stadiums. There is a nice electronic keyboard section that sounds very nostalgic to all the world cup anthems and fan songs from the 2000s that had a similar vibe to this one. It’s great to see such passionate anthems that are made to support the local sportsmen and uplift them, especially when it comes from rock-influenced artists who can make energetic tracks such as this one. Moreover, the song’s easy-to-follow arrangement gives it a more universal and accessible feeling, meaning that you don’t have to be a rock fan to enjoy listening to “We Are Football”.