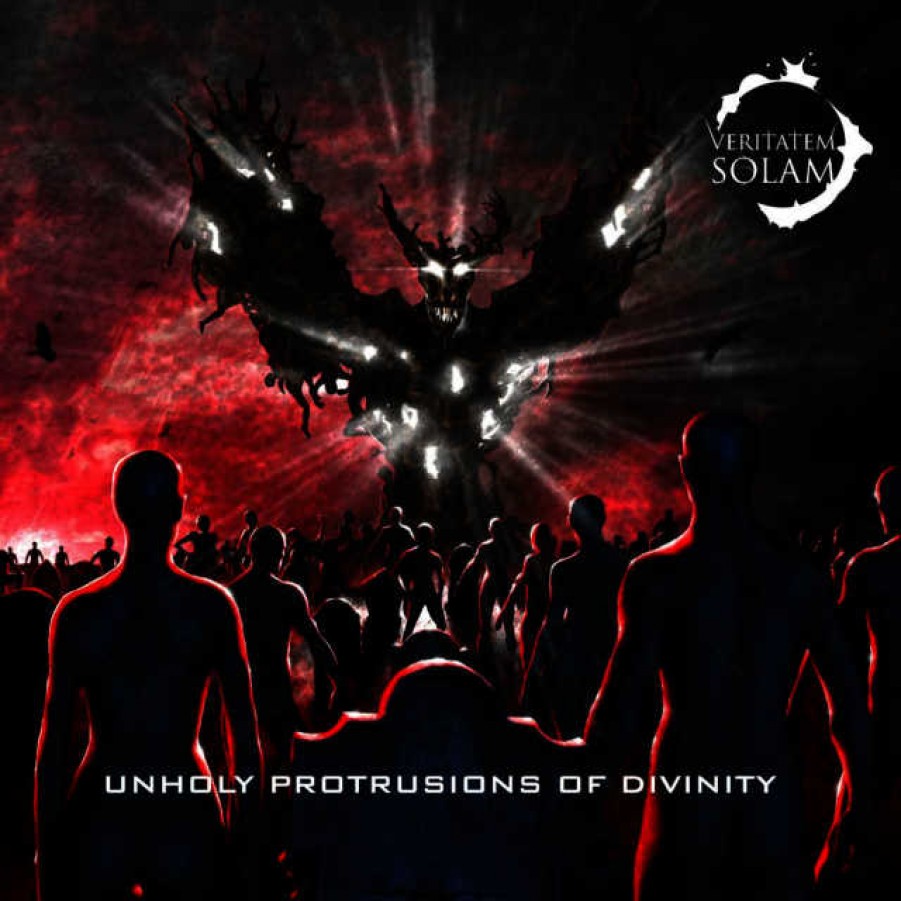 Last month, Veritatem Solam released its first full length after a long wait. Veritatem Solam is a melodic Death Metal band and is one of the well-known and supported bands in the Egyptian Metal Scene. The album contains 7 tracks are as follows:

1. The Wheels of Waste
2. The Ultimatum
3. Veritatem Solam
4. As I Rule the World of the Dead
5. Soaked in Pain
6. Rejection
7. Unholy Protrusions of Divinity

Musically, the album is a very good piece and a heavy meal. It is full of melodies and tunes obliging you to not skip a minute listening to it. The First track; ‘Wheels of Waste’ is a long track full of movement. It also got a symphonic mood. ‘Soaked in Pain’ is shorter than the previous but it’s more of a dynamic one. ‘The Ultimate’ is one of the most heart-pounding and known tracks released by Veritatem Solam. ‘Rejection’ is one of the fastest and harshest tracks in the album. ‘As I Rule the World’ is extreme and has been released before. Next; a self-titled track having the same mood of the previous ones. Finally; ‘Dance upon My Grave’ is my favourite track in the album. It is full of darkness and hatred and carries extreme taste with acoustic/classic part.

To conclude; Veritatem Solam improved themselves in recording stuff as they did on stage. The album is rich and full of melodies and tunes. Every track has different movements, well-composed solos and very good employing of bass lines. It is highly recommended; give it a listen.