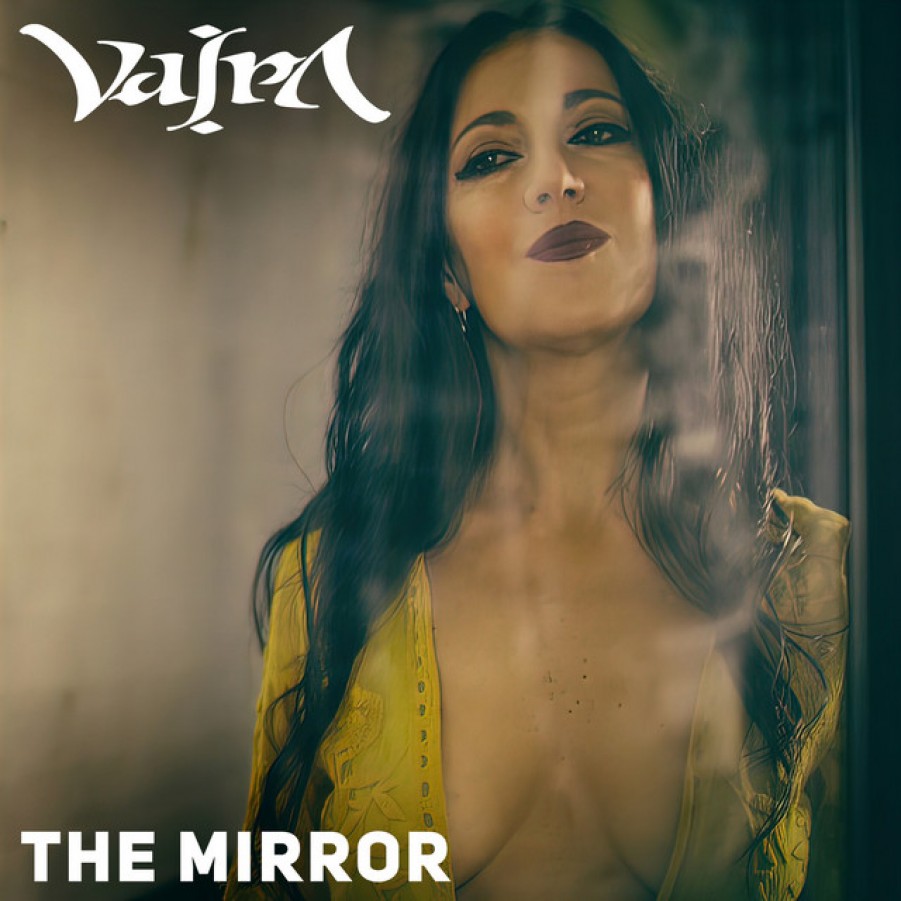 “Must-See Act” is what Rolling Stone said that made me curious to listen to these guys.

Vajra is a New York based band that is considered as an alternative metal band, but they also express themselves many other elements within their music like gypsy, hard rock, psychedelic and progressive.

The female-fronted band released their latest single ‘The Mirror’ which has been premiered on Loudwire last March – with a music video too! Annamaria Pinna (Band Leader, Vox, Keys) has a really strong voice that you easily get fond of. Not only do they have a very catchy guitar riffs and drumline shown within the music, but also their gypsy style elements gave the track a different look than any other alternative band.

The music video is fabulous really, and especially the costumes and her smooth dancing moves. The video was filmed and produced by Idit Nissenbaum along with Vajra. The additional footage was performed by the band and Steven ES. ‘The Mirror’ has been engineered and produced by OH NO! ØKTAPUS at Red 13 Studios, and mastered by Camilo Silva F.

For sure, Vajra gonna be added to my music library from now on, and I cannot wait till their upcoming release.