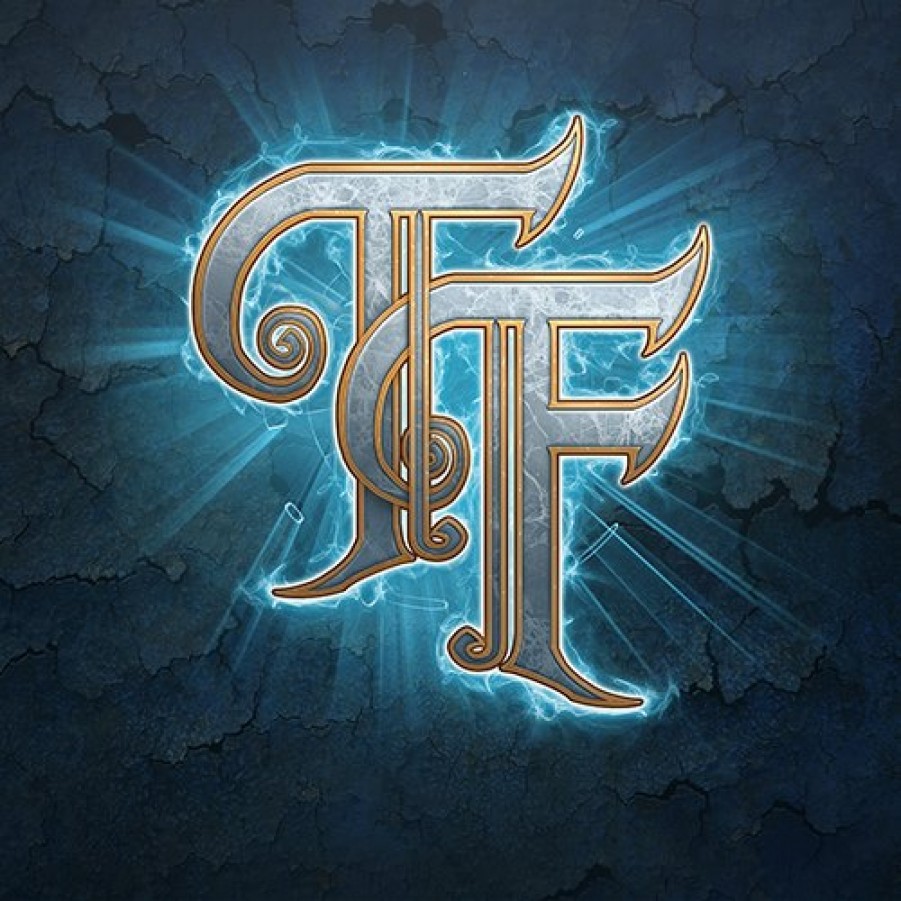 The adventure/symphonic metal band has released their latest LP Tales Of Ancient Prophecies, which concedes ‘Gates Of Glory’

Twilight Force have a great theme and style, whether in their customs or their stage moves.
Also in their music, they have that epic battle theme in the tracks which always reflects their vision and genre.
Gates of Glory is a very good track that I sometimes wake up finding myself singing it! It’s really epic and powerful.

Keyboards are fascinating, as well as the keyboardist with his unique warrior vocals and solos. Keyboards are more than an extra musical instrument; it’s the course of the track. However, the bad thing about it, is that in almost each other track’s keyboards in the album are of the same tune and same rhythm killing the concept of variety.

Gotta love the vocal’s epic high tune screams as it’s so related to the theme and music, not only of this track but also of the band. The whole band are of extremely close related elements as if you tried to replace a single element I think that would break the whole chain.The drums are impressive with the double base technique, I loved it much actually.

As you can see through the video they are doing what they love, they are capable of entertaining you not with their music only but with their beautiful performance also.