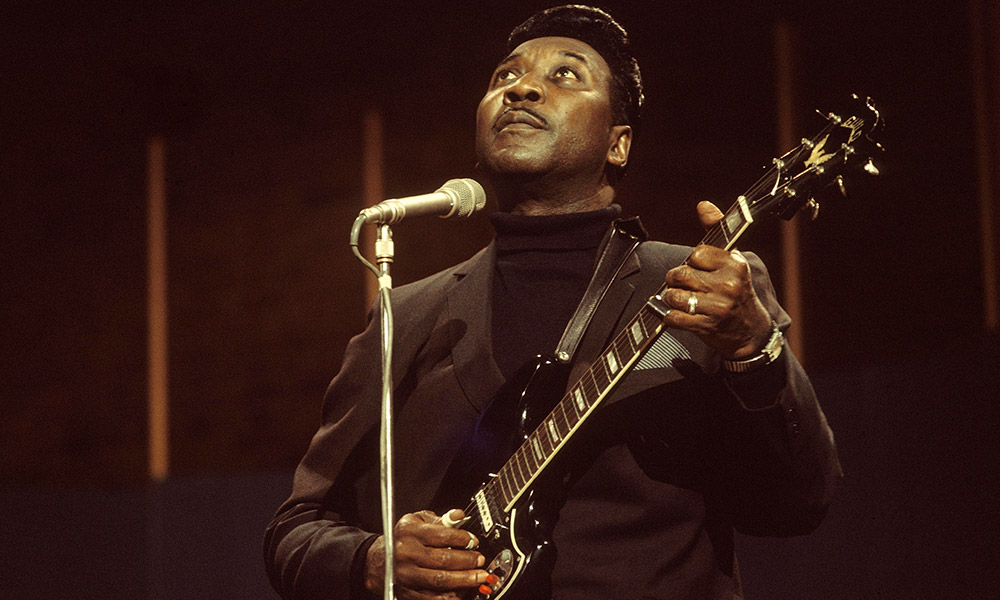 Top 10 Lists are usually the same; in the rock genre, take a famous classic rock band from the 60’s or 70’s and you can easily make a list of their 10 greatest songs without thinking twice.

How does one approach that with a musician who has not only gained a career length of 40 years, but recorded hundreds and hundreds of songs? It is not easy, but do not you worry. I got you covered!

McKinley Morganfield, better known as Muddy Waters, was born in Rolling Fork, Mississippi, and worked on the Stovall Plantation in Clarksdale. He lived from 1915 till he left to Chicago in 1943. On the plantation, he listened to the blues pioneers Robert Johnson and Son House, where picked up the guitar for himself, where he became a famous local musician.

He was recorded by the Library of Congress in 1941 and 1942 by Alan Lomax, as part of his folk music research, and like many of the African-Americans who lived in the South, migrated north to the big city of Chicago to make his mark.

It is universally agreed upon that Muddy Waters was singlehandedly responsible for bringing the electric sound to the blues; when he plugged in his guitar on an amplifier, and it howled and screamed. The world of blues (and music) was never the same again. Waters also hit his target by performing Mississippi Delta style blues, only electric, and the rest became history.

The Rolling Stones named themselves after one of his songs, and influenced an entire generation of British musicians like Led Zeppelin and Cream, and has won a few Grammy’s and is in the Rock N’ Roll Hall of Fame.

I would like to talk more but I’d rather the music speak for itself; here are the Top 10 Songs by the Legendary, King of the Electric & Chicago Blues, Muddy “Mississippi” Waters: