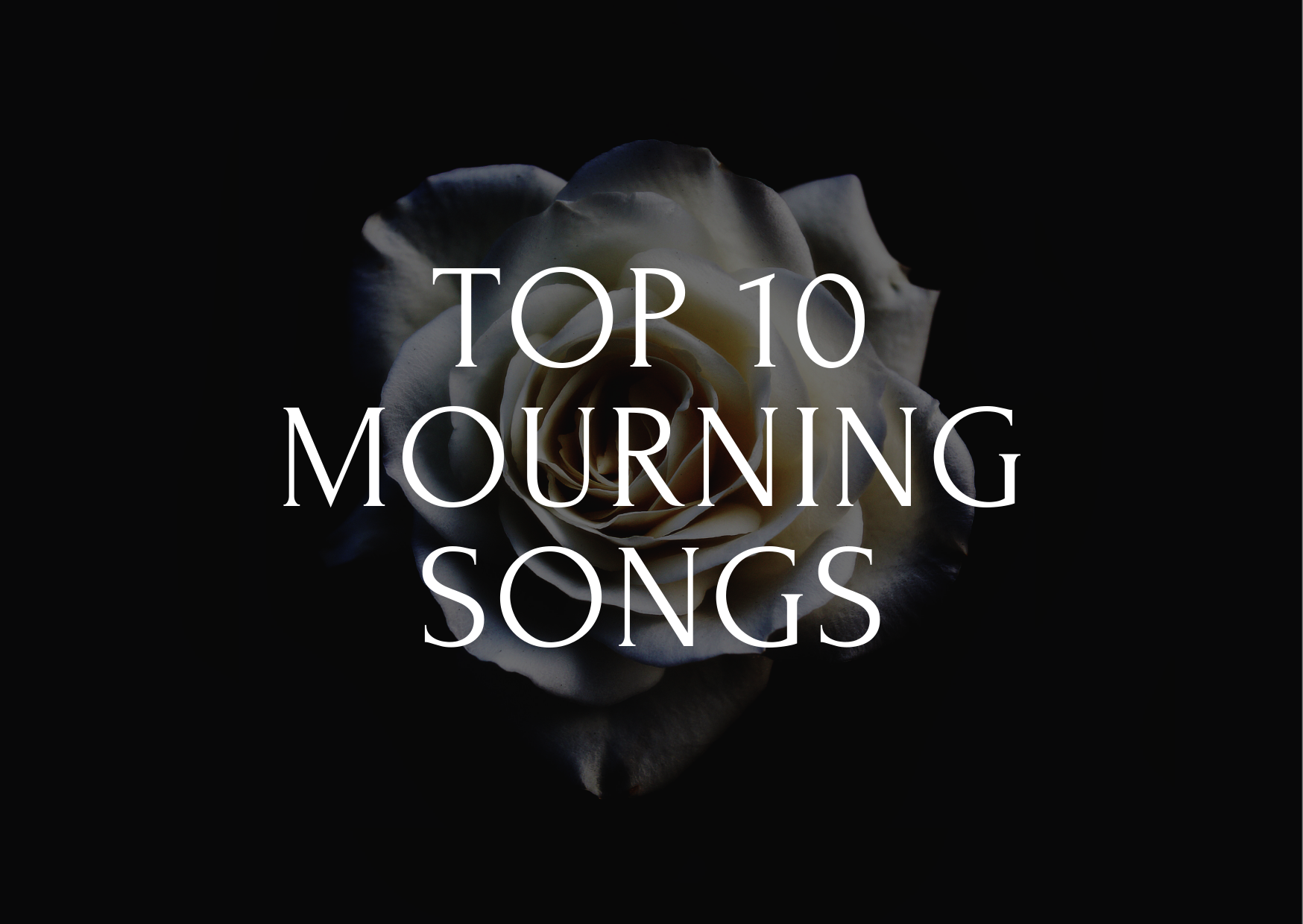 A very special song written in honor of the passing of Brendan Mullen the founder of The Masqueand a close friend to RHCP.

Not a lot of people are familiar with Doc Holliday but this particular track is superb, as how it seems lyrically, they tell a story of a man who lost his friend due to drugs and cocaine as drug dealers “Laid him on the ground” after not paying for the coke he bought from them.

We all know this masterpiece. This is one of my favorite songs with that operatic passage which is kind of new to ones ears in the rock field. You may not like that part but you’re convinced it’s a good partin which it makes it a brilliant song from the legendary Queen.

This song was of their fourth album Black Gives Way to Blue released in 2009 after the death of their vocalist Layne Staley, who died in 2002. This song was written as a tribute to their former deceased vocalist. The song is actually one of the songs that gives you a logical stability in such situations and may makes you be patient that however black remains, blue shall find his way through.

6. Elton John – Candle In the Wind

A song that was written back in 1973 in honor of Marilyn Monroe who died in 1962.
It’s one of the best mourning songs to me; it has a rhythm that makes you wish someone was here.

Comes on #5 Metallica’s masterpiece! Although it’s not a100% mourning song or a song that talks about death as a break up, but it speaks of one of the most popular causes of death, which is suicide.

Let’s just say “How Does It Feel to be Alive?!”

Though this track isn’t a mourning track but it subjects death in general as an idea; asking questions why death occurs in the first place.

In the third place comes this masterpiece of GnR! A song that has a theme of mourning over a deceased lover which is shown in the video, but at the same time it can be a normal break up song as that was how the song was originally written. It was about a girl that Izzy had gone out with, whom Axl was really attracted to! After Izzy and her split up they wrote this song, Axl said:

“I was sitting outside the Roxy, and you know, I was like really in love with this person, and she was realizing this wasn’t going to work, she was doing her things, she was telling me goodbye, and I like sat down, and just started crying, and she was telling me ‘don’t cry’. Next night we got together and wrote the song in 5 minutes. He’d been through some things with her, himself”.

Comes on 2nd place one of the best tracks that can give you a really wise words… “Seize the day or die regretting the time you lost.”
This song deeply affects me in person and most especially when Gates Get up on that Casket and starts playing his solo while everybody is broken down in tears. Emotional!

And on top of this list is Anathema’s masterpiece‘One Last Goodbye’. After the brothers Danny and Vincent Cavanaghlost their mother “Helen”, Danny wrote this song as a tribute to her.

It’s so true in its lyrics and music; it can tell what you can’t say in similar situations… I swear my body shivers every time I listen to it!
It’s very sincere and honest, and that’s maybe why it is on #1.