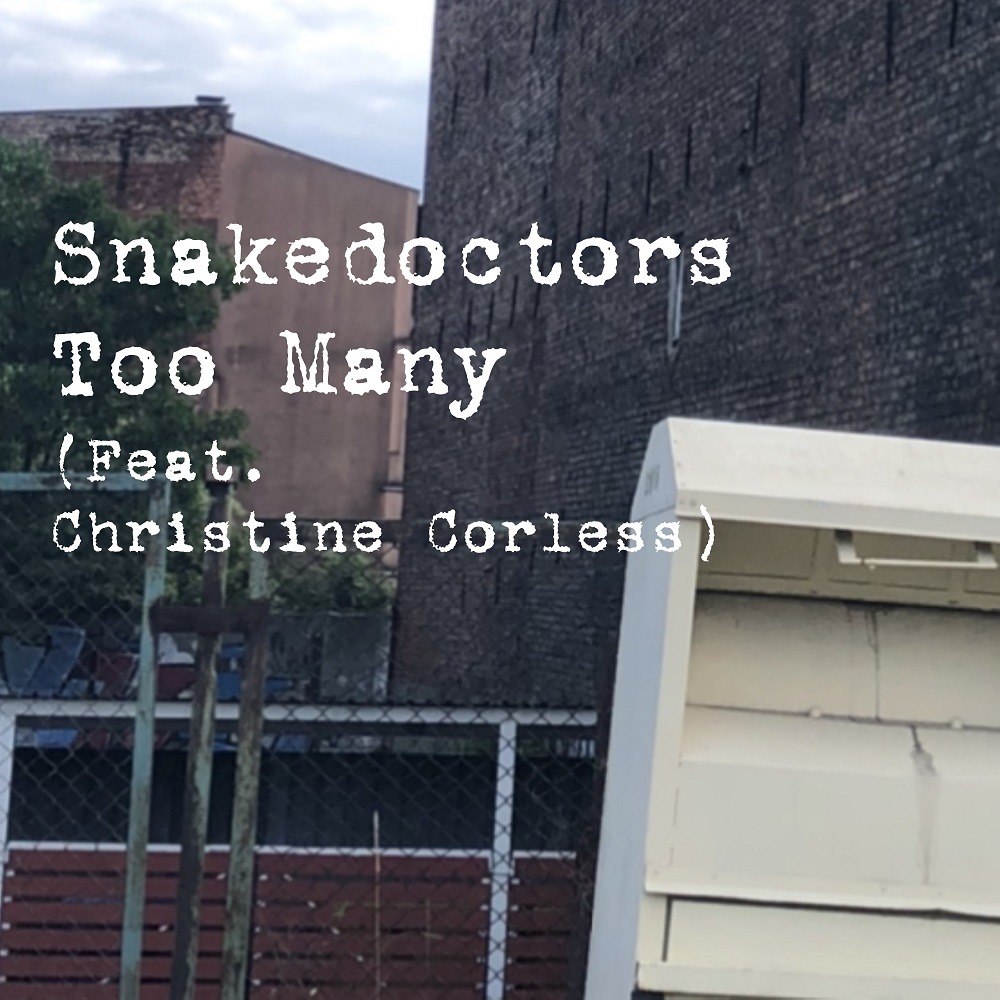 Polish rockers Snakedoctors dropped their 4th record “Four and a Half” via Case Studio and distributed by MyMusic on the 27th of May 2022, the same day their single “Too Many” was out. With “Four and a Half” being a double record with two moods, one more on the new wave spectrum while the other is grungy, the version of “Too Many” we are reviewing today is -lucky for me as a grunge fan- the grungy version. Mixed and mastered by Dawid Gorgolewski at Osso Studio in Gdańsk and with special guest US-based artist Christine Corless that made this version as they described it “a nicer one”.

“Too Many” has a raw grungy sound right from the beginning, it opens with some slow heavy chords with a subtle groovy bassline that stays for the rest of the song. The verse’s vocal melodies are touching and emotional and I loved how both vocalists kept trading vocal lines giving us a different taste every time. It felt like it keeps on getting more emotional and darker as we go on, especially with the multi-textured and layered chorus. “Too Many” is structured in a straightforward way and that is all that it needed, a straightforward simple structure with emotions-hitting melodies and tone. The solo started really well and fit the mood perfectly but -from my humble POV- it lasted more than it should have. Guest vocalist Christine Corless sounded like a perfect choice, they had perfect chemistry as she sounds like she has been a member of the band for quite some time.

“Too Many” is one tune that can soothe and support you on a bad day. Its dark emotional mood made it sound organic and true. Loved the guitar tone and the vocals’ harmony and melodies. I can easily become a fan of Snakedoctors’ heavy side. Cheers!