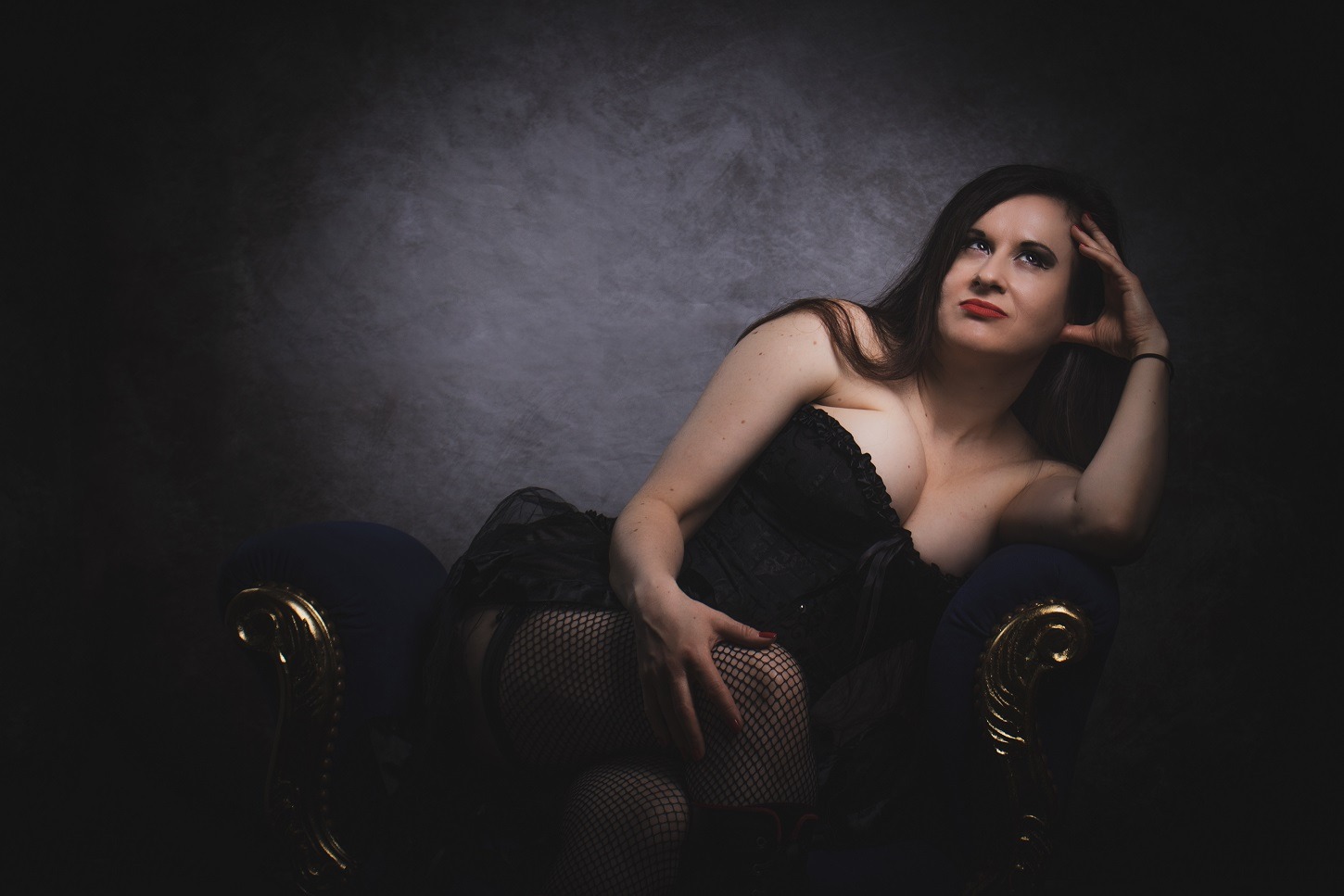 Timea Göghova is an artist, a singer and songwriter covering up various genres. She is singing clean, she screams and she also sings some classic.

She has two bands, a Melodic Metal Band, Still Awake since 2016 and Passion Control, a Jazzfunk Band, since 2017.

She started her solo project in 2021 in the genres ballads and R&B.
The solo project Balladesque is in the foreground in 2022, there’ll be more focus on R&B in 2023.

The first ballads are recorded with the piano arrangements from Carolina Melisa Gonzalez alias Caro D’lirium (Argentina), but there are going to be other artists and songwriters featured in this project.

Timea’s love for music and singing was already obvious as a child. Her parents got to know each other in a choir, so singing must have been put in her cradle. After living 2,5 years in London, where she also sang in a choir, 2001 she finally moves to Germany after falling love with the German language.