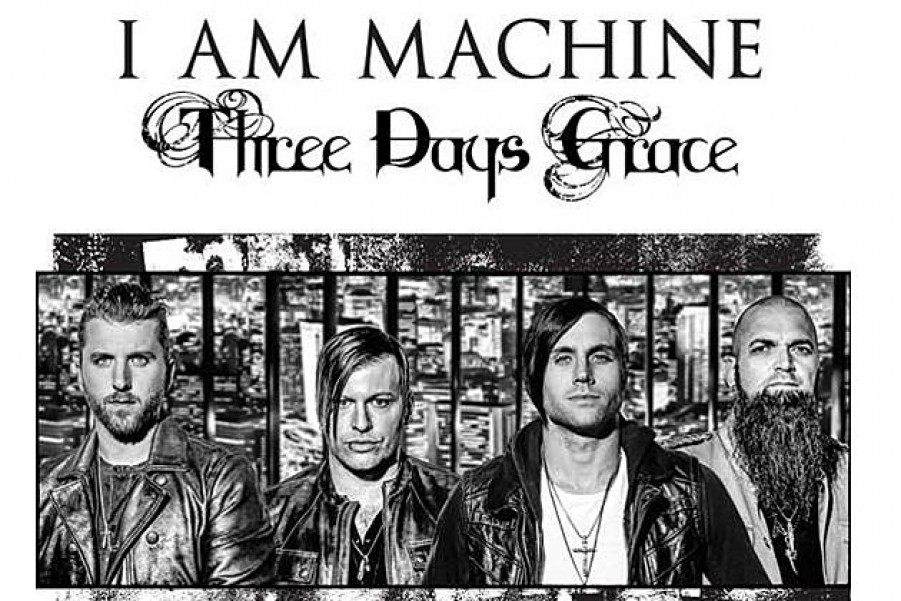 Back to ‘I Am Machine’, in my own personal opinion it’s way better than ‘Painkiller’. I just can’t imagine that those guys are Three Days Grace, I mean Adam was like a signature to the band, don’t get me wrong, Matt is a signature for My Darkest Days. You just feel like it became My Darkest Three Days Grace, it’s a new blend of this band with that band; it’s a good thing, though, if you think about it. In ‘I Am Machine’ you could see that Matt’s voice started to harmonize with the regular Three Days Grace’s great music and lyrics, that’s why it’s better than ‘Painkiller’.

Musically and lyrically, it’s the heavy version of TDG music back again just like the old time of ‘Animal I Have Become’ and ‘I Hate Everything About You’ but without Adam. I admit that Matt is a great addition to the band. Thumbs up for that single!