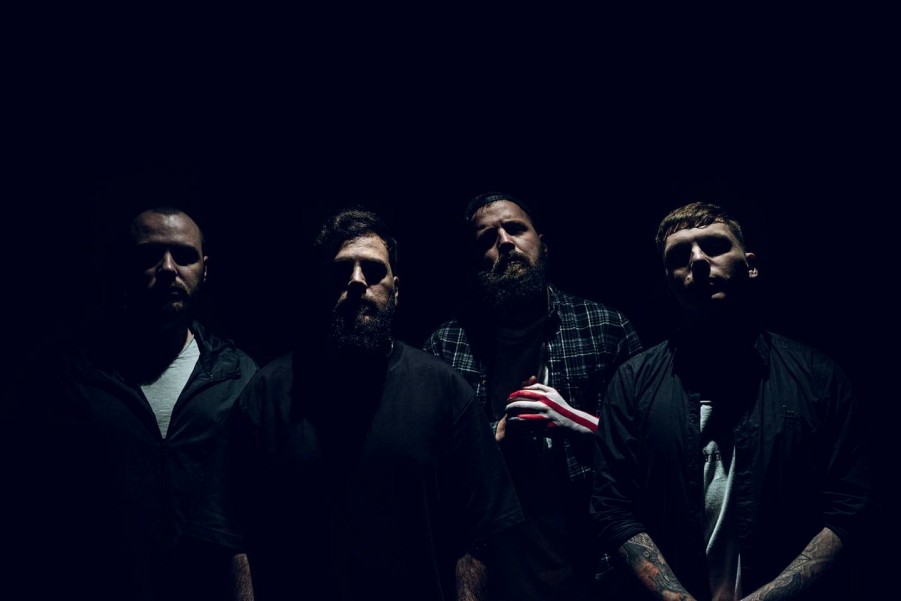 The French philosophy is known worldwide for its diversity and brilliance throughout the centuries. Names like Voltaire, Descartes, and Sartre, among many others, influence and inspiration cannot be forgotten for benefit of the mankind. I preferred to give such an introduction because I’d consider The Dali Thundering Concept are the modern metal philosophers of our current era. For almost 11 years and the band gained its publicity in France and across European festivals, and they are already known for their iconic merge of Deathcore with progressive, to create a unique state of modern metal! ‘The Sea Starts Here’ is a five-minute track all about beauty, deep philosophy, tightness, and remarkable melodic riffs. I’d say the success of this track is based on two factors; the song itself and the music video. Although the song is considered as a long duration one, still, you won’t get bothered at all, literary you will be like on an ocean of stunning metal vibes! The music video is nice and I believe it helped to deliver the band’s idea perfectly, in which the single “Discarded by Man after a single-use, lost in the sewers, broken and humiliated, Barry crosses the path of the king below the city. Envious of Man’s throne, the rat king will help Barry turn to love, confusion and grief into pure hatred.” – the band stated. No more words, it’s about time to feel the beauty below!