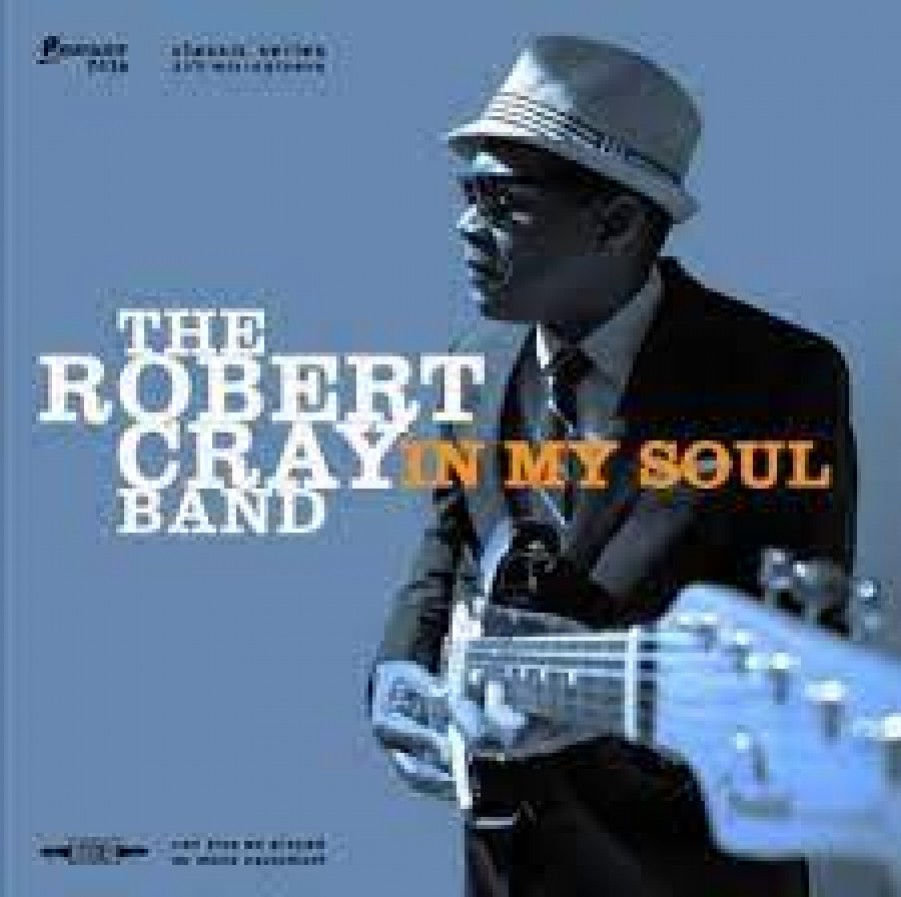 With his deep voice and the smooth soulful tracks, Cray was able to awaken in me a mixture of feelings that were long buried in my heart.

The album includes various originals such as ‘What Would You Say’ which pleads mankind to make the world a better place.

Cray talks about his loved one in the track ‘You Move Me’. He describes it on his website as: “A nice rocking tune”.

He included two cover tracks. One by Otis Redding called ‘Nobody’s Fault But Mine’ and another for Bobby Bland, ‘Deep In My Soul’.

You will also find an instrumental, ‘Hip Tight Onions’. It is indeed a strange name for a blues track but I am sure you will enjoy its upbeat and funky tunes.

The album was released in the UK on March 31st and in the USA on April 1st of this year.

Robert Cray will be touring the UK for his album premiere live concert in May.