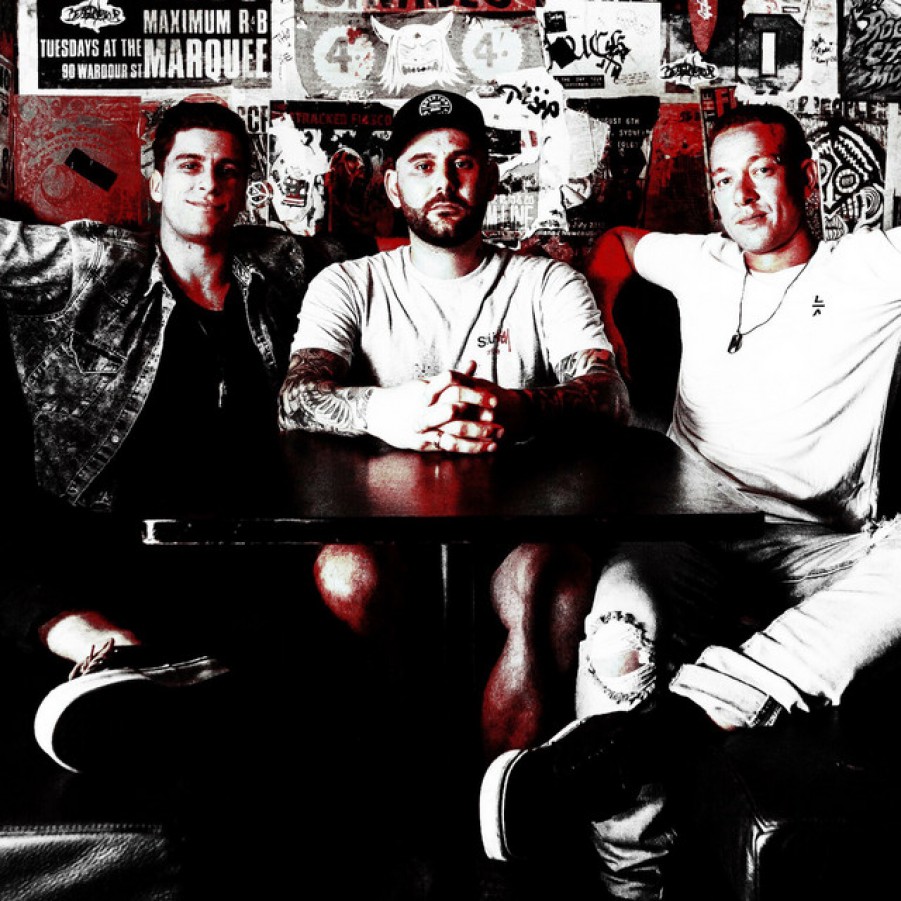 “The Official” includes 11 tracks and produced by Dave Petrovic. The songs of this album are very unique, simple and to the point. They knew how to gain fans with the most easiest method which is to focus on music more. They also released their “Who Are You?” as music video to promote for the album. The video is a bit confusing story to me but it’s very nice indeed. And for “Stand Alone” as a lyric-video, when I listened to the intro reminded me of Nirvana but delivered in a very modern style. When you check their biography you will find that they’re mainly inspired by the punk-rock genre, although they are into a wide variety of musicians and bands, including Silverchair, Blink-182, Lagwagon, Nirvana, Metallica, Green Day, and The Offspring. Jon Barca (Vocals and Guitar) also takes inspiration from a lot of rap and hip-hop. Chris Tallon (Drums and backing vocal) digs a lot of metalcore/hard-rock bands and Nick Sero (bass and backing vocal) is a straight old school rock n roller who is also frontman/guitarist for another Sydney band called Valen.

Overall, I have no negative feedback about the album really. I like their melodic punk/grunge tunes. They implemented it very well to keep the old school grunge soul within their music along with modern and melodic techniques.

My favorite songs here would be Leave, Taking Over, Same Me, Who Are You?, Stand Alone and Home. For me; “The Official” is a good seed for a new grunge era. I’d rate it 8.5 out of 10. Waiting your next release guys. Keep it up!