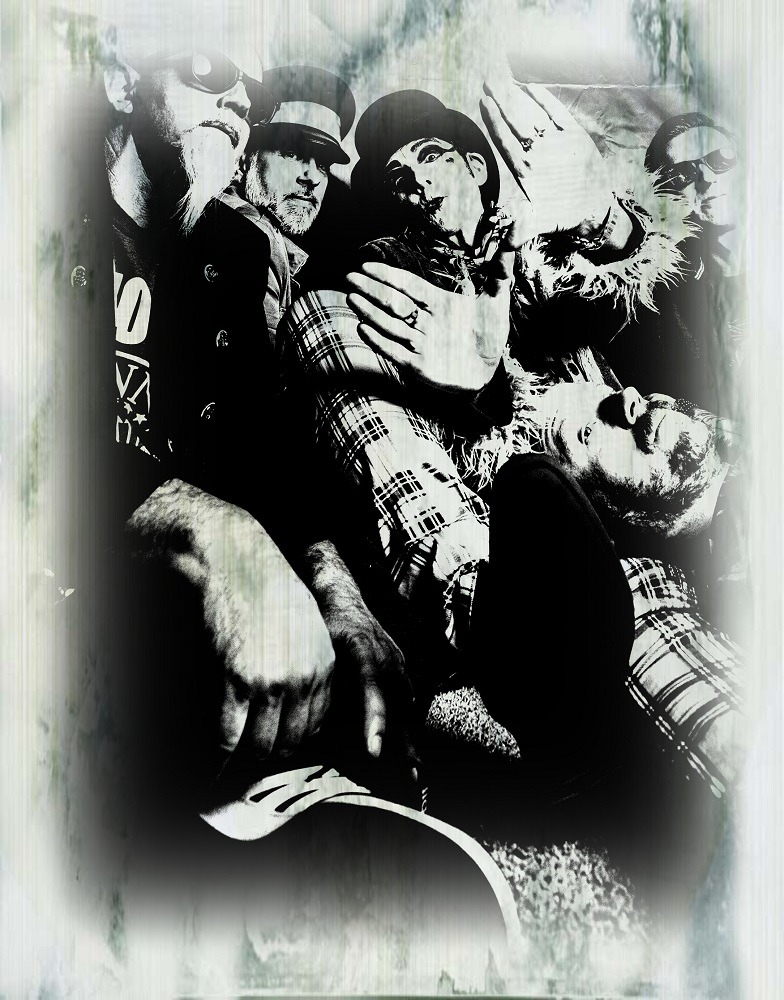 Normally, this is the season for cozy love songs or joyful Christmas carols, but not while Strangely Alright is around! These guys prefer to craft a spooky, eccentric ambiance with their dark psychedelia. You can’t expect a song titled “The Grave” to be merry anyway!

Strangely Alright is a Tacoma-based band that doesn’t shove themselves into one flair; they blend psychedelic with pop splash and even a gothic hint to spice things a little, and they delicately weave a canvas that is both retro and futuristic.

“The Grave” is as chilly as its title. It sounds like the opening of a horror movie that will get on your nerves and keep you on your toes. It’s the ideal song to put on repeat during Halloween and raise the volume till it reaches your entire neighborhood.

A kicking, occult intro opens the single and sets the mood for what’s to come to get beneath your skin. It feels like you’re about to start a one-ticket journey where you sell your soul to the devil. The heavy, creepy sound doesn’t get in the way of the vocals, as it’s clear enough to play its role in drawing quite a hazy, dark picture. The instruments are a rich component that helps lure you into the desired darkness, but the fiery solo part? It’s remarkable to the extent that it makes you dig your own grave to enjoy nothing but the company of the do-do-doo singing, stellar riffs, and dynamic drumline, and groove along in the sandy hole.

The songwriting, performance, and production are all flawlessly executed to hook you in a bizarre, surreal realm that makes you feel strangely alright and has you at peace with fighting or laying down in your dug grave.

We’re All Here Together (Go England) by Maddox Jones