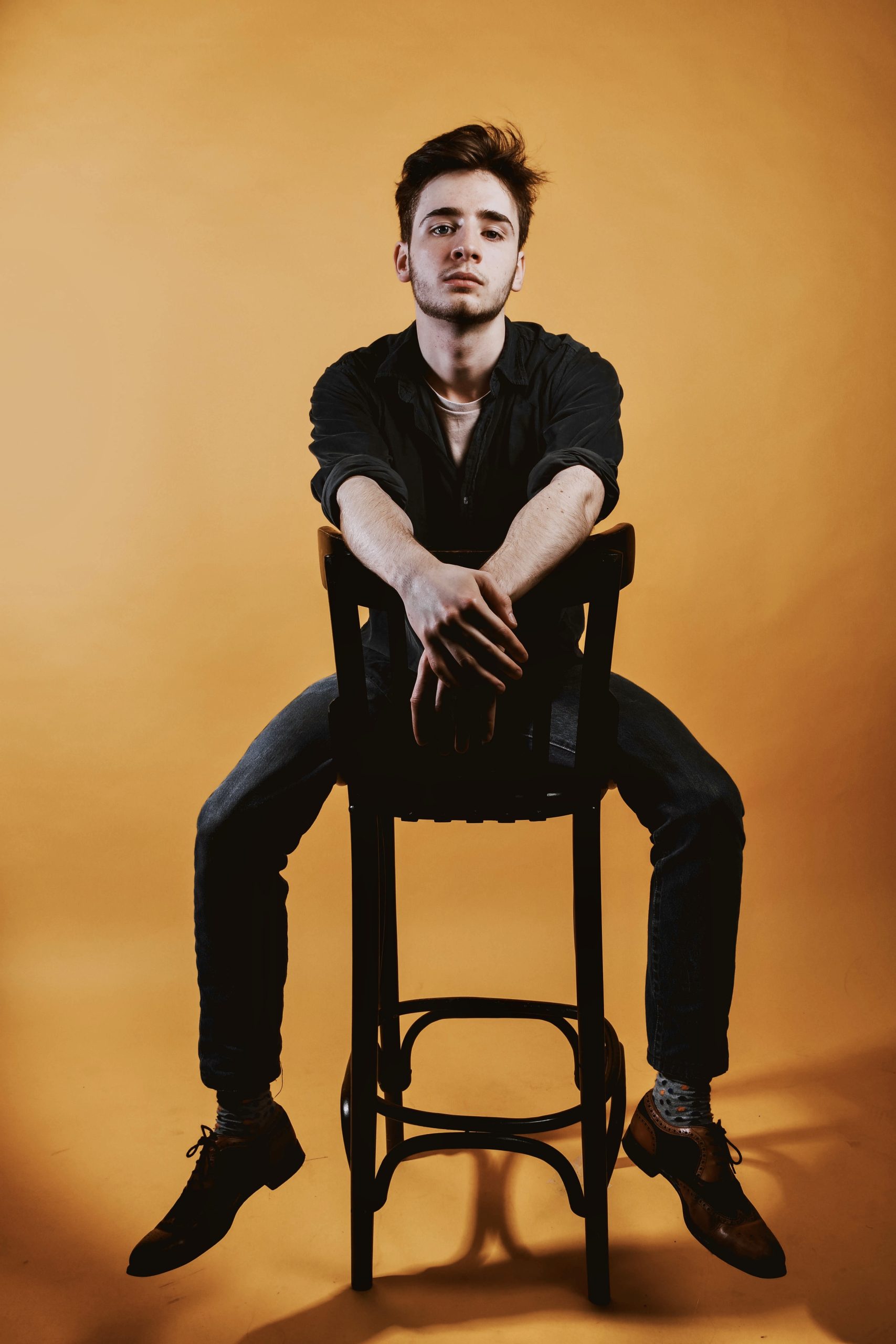 Isaac Neilson is an independent artist from Buxton, UK who has been working with a number of artists hardening his musical abilities in studios until he decided to unleash his powers and started going his own way. He released his debut single “The Fall” on the 8th of April 2022 and today, we are going to dig deep into it.

“The Fall” is a progressive psychedelic journey lead by Isaac, the level of music writing is completely overwhelming and that shows in the lovely instrument’s arrangement and layering, the fluid vocal melody and beautiful harmonies, the groovy bassline and percussions and expressive guitar work. It has a complex structure, the intro Is purely psychedelic with 70s influences somehow coated with a modern touch that keeps on building and progressing with different layers being added along the way, the song turns into an epic larger than life instruments and melodies fest around the middle unleashing Isaac’s abilities and suddenly, the mood shifts around min 4:10 leading to around 2 mins soothing mellow outro which gives the vibe of a whole new song.

“The Fall” is Isaac Neilson’s debut single and I believe that’s one of the most amazing debuts I’ve listened to lately. Its level of musicianship shows with no doubt that he has put all of his heart, soul and mind into it. The sound is very detailed with that time travelling heavily 70s influenced guitar tone mixed with groovy killer bassline and flowing smooth melodies turning it into a piece of art. Keep an eye on Isaac Neilson coz he is going in a really cool direction that’s rare in the modern music scene and I believe it’s going to be an interesting journey. Waiting for more Isaac, cheers!