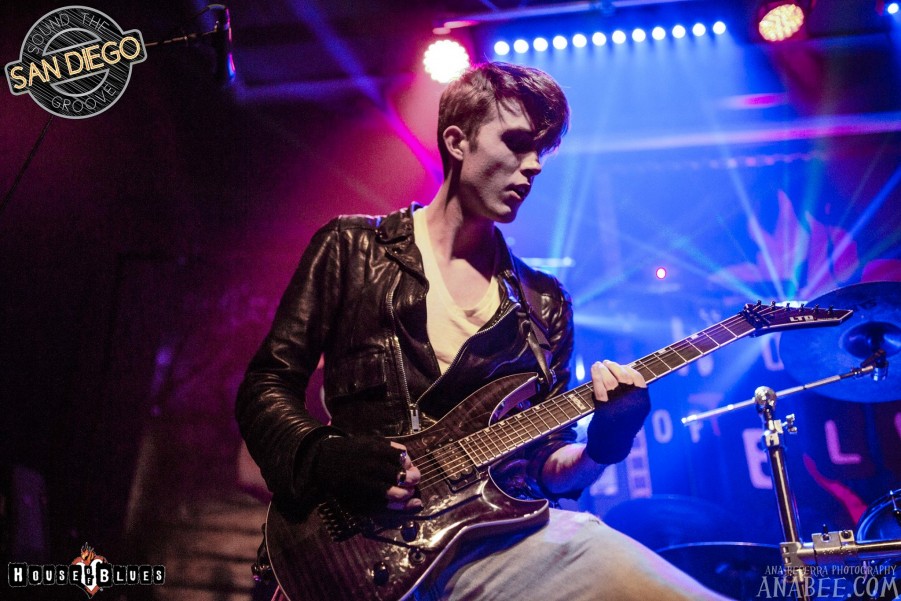 The album features 10-tracks were all written and recorded by Ash. Of course, it’s not the first melodic metal album by a solo project, still, I was really amazed by its full output! Frankly, I’d like to point at several aspects here, starting with tight music, epic performance, high-end production, and professional publicity! Yea! I want to point at publicity too because The Crown Remnant press kit is one of the most professional kits that I have received in the past 5 years! I was really amazed how Will Ash is very keen on every single detail regarding the band and the album. Usually, I don’t take much time to absorb the artist EPK, The Crown Remnant one took a whole day to absorb it! IMPRESSIVE! Definitely, this happened after listening to the album, and by then there was like a complete picture for me that we’re facing an up-and-coming legendary metal act! Although I loved most of the album tracks I would say ‘The Fall’ was my favourite for sure. Also, I loved the idea of having two music videos for the track which one is an extended cut and another one as a radio version.

I believe that Will Ash and Andrea King filmed in each version great 2021 metal music videos that fit perfectly the music structure. Also, I would love to praise songs like ‘A Prisoner’s Fate,’ and the epic album-title hit ‘The End of Days.’ The strength points for Will Ash music isn’t only songwriting, but how he is keen on every single detail in the mix, he teamed up with legendary engineers Miami Dolphin and Mazen Ayoub at We Make Noise Studios creating such a 2021 metal masterpiece. There’s no doubt that it’s a hit album that has already been added to my library and making me in hunger for more by The Crown Remnant.