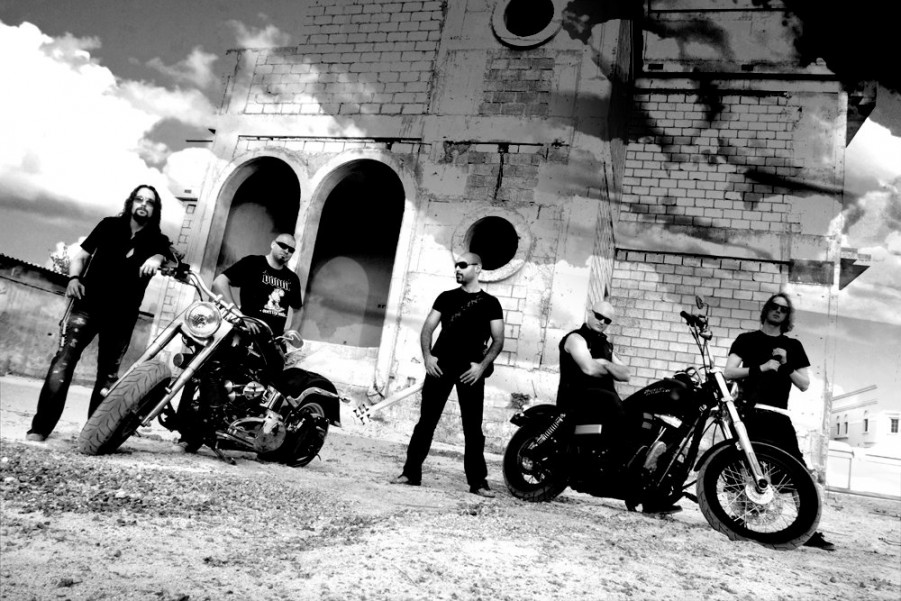 One of the bands that rose up from this cultural melting point, are the five piece metal band The Crow Murder. Founded at the end of 2008, The Crow Murder enjoys creating music but with their own personal twist and being influenced by some of the greatest names in metal, from Metallica, Iron Maiden, Black Sabbath to Disturbed and Tool, this band is determined to be the next big thing to come out of the current metal surge from the Middle East.

In their self-titled album, the band has showed off their musical talent through 5 tracks: ‘Pounds of Flesh’, ‘The Drowning’, ‘Conviction’, ‘Doubt’, and ‘Alone’ (Demo). From the instrumental perspective, the band has played their instruments awesomely from Guitars to Bass! Singing wise, the band’s lead vocal has that deep metal voice that can actually draw you into the music and anchors you there long enough to hear and feel the song.

Do check the band as you will have a great addition to your music library!

– You can find The Crow Murder on: