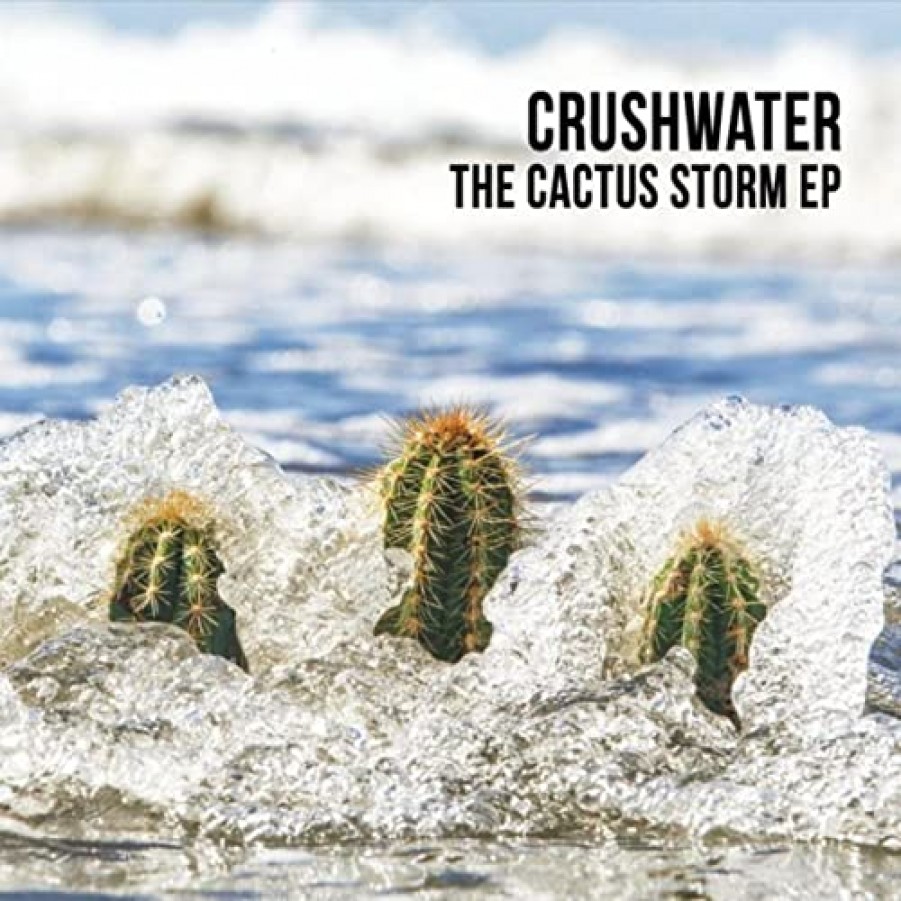 “The Cactus Storm“ is the first EP by the Port Angeles based trio, Crushwater. The band released their EP independently last November, and produced by the band’s lead vocalist and pianist, Scott Sullivan.

It’s pretty obvious what those three musicians can do. The variety of elements that have been used within their composition really amazed me, and got fond of so much.

Scott has a really raw songwriting methods and the classical influence by Chandra Johnson (violin, strings and vocals) really made the music pretty awesome, especially with the remarkable drum-lines by Casey Northern.

I like really their music arrangements, as some bands they want just all musicians to have input anywhere to get music stuffed with different lines, but they don’t do that at all, their song structures, riffs, and melodies are marvelous.

Scott uttered more about the recording process; “After forming and writing a catalog of original songs to build live performances upon Crushwater went into the studio and recorded the first in a series of EPs with the Cactus Storm.”

The EP Recorded at Dungeness Community Studios in Sequim Washington on the Olympic Peninsula with Engineer Bill Yates.

I believe those guys will gonna be one of soft-rock icons someday. I’d definitely rate it 8.5 out of 10.