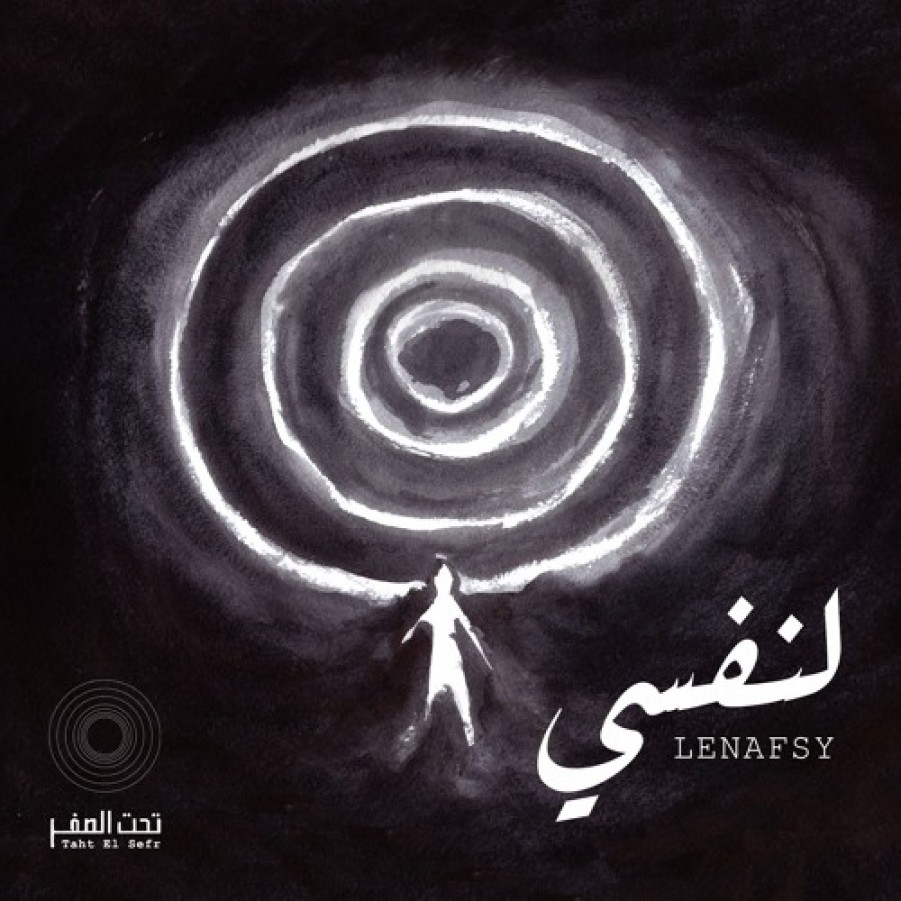 This month, the band released a new single with animated music video entitled “Le Nafsy“ which I am going to review now.
Actually, I want initiate my review with my full appreciation and respect for Ta7t El Sefr vocalist Dina Bahgat, as she manages to employ her angelic, spiritual vocal technique into music.

The music starts with spiritual guitar with ambient touches that catch the ears, then in 1:32, the music turns to be so powerful, impressive to express the conflict.
As the successive photos reflect that the main idea of the music is people who fight their inner world, external universe seeking self-expression, and Art for Art sake.

What attracts me to the track more is the part starting from 2:15, silence and some angelic quite voice of Bahgat, followed by electronic, atmospheric sounds within the emotional, catchy tunes of guitars and keys.

Actually, the music is very touching, and spiritual, in addition the music video is also expressive and well-made.
The video is highly-recommended guys, listen to it, and support your local scene, and the rate is 8.5 out of 10, because actually I think the vocals needed to be more clear, I couldn’t catch the whole lyrics, although it’s written in Arabic.