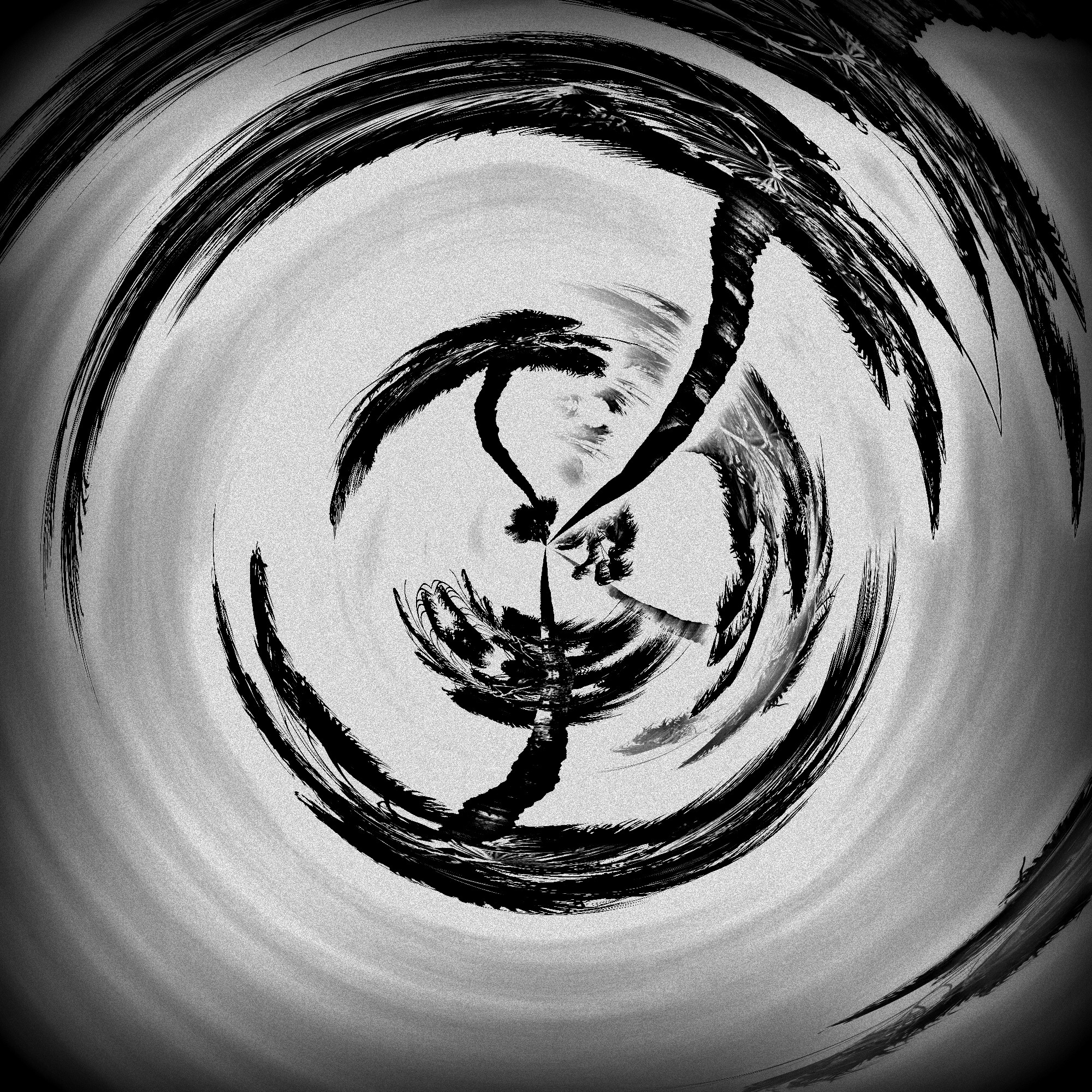 “Summer Sun” is a psychedelic hypnotic track from the duo The Shrubs, the Houston-based psychedelic rock band, who previously liked their track “Walking through Walls” which was released in January of this year.

On this track, The Shrubs brings additional musicians for the first time. Notably, Martin Soto’s sitar adds immersive and hypnotic appeal throughout the track, along with the full-string quartet.

A vibrant psychedelic production dominates the entire track, further fueled by the mesmerizing vocal imperative of “in the Summer Sun” to hear a solid hit that fits perfectly with The Shrubs.

“Summer Sun” is as powerful as music, the basic instruments force you to dance, and The Shrubs’ ability to expand simply and seamlessly into rock territory takes the genre and makes it their own.

This joy-filled three-minute track will allow you to wish that feeling lasts forever. Because the notes of rock highlight the duo in a way that makes you crave more of them, they seduce you through intricate simplicity that puts you into a trance-hypnotic state, and when you come back to reality you realize why you hear The Shrubs constantly.

Chase the Sun by Apaolo

Skipped a Beat by Billie Fitz