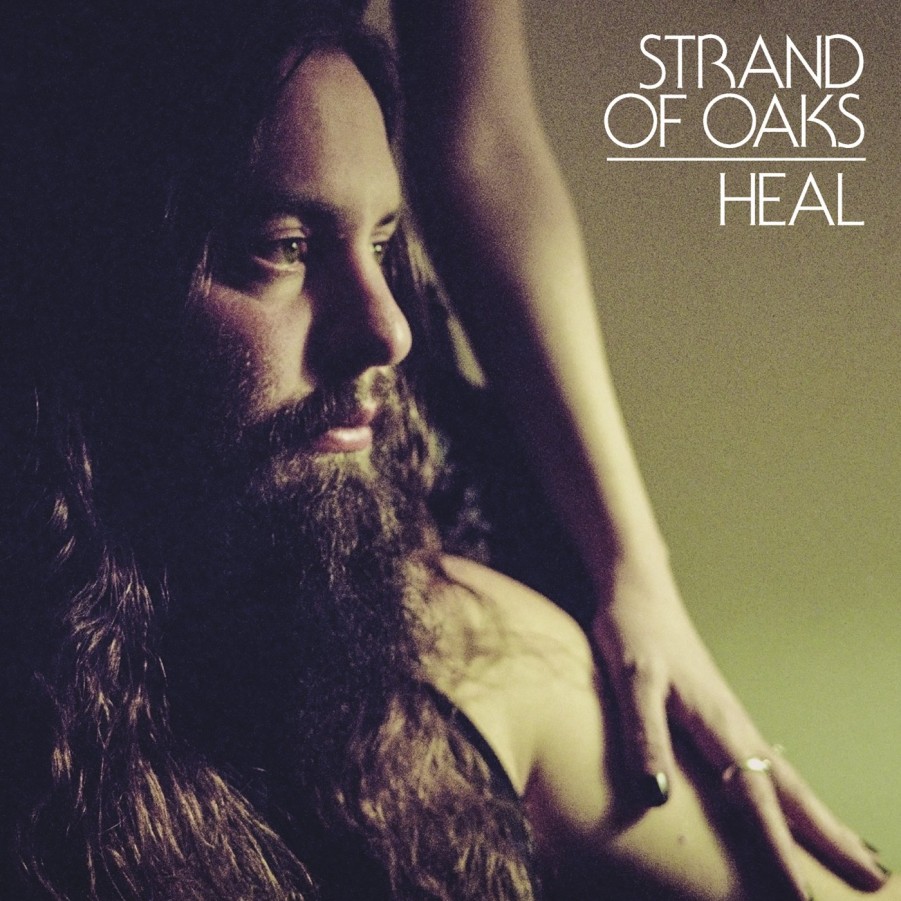 With my first album review contribution to the magazine, I think I’m really lucky to be reviewing Strand Of Oaks‘s new and upcoming album “Heal” even though it’s my very first time to listen to his music, but I could safely – and happily – say that I have enjoyed it a lot.

I’ll start off my review with what the artist is trying to deliver with his new album, which sums up with a flashback of the artist’s life struggles when he was a 15 year-old kid believing in the healing powers of music no matter what the situation is, which is exactly what the lyrics of the album delivers, as well as the rough riffs, 80’s rock ‘n’ roll atmosphere with a hint of the modern musical technology with the use of Synths that gave a great vibe to this album.

As far as musical technicality goes, describing his style as Indie Folk; I could hear the Indie part of his music with his riffs and drum work which sounds pretty simple but with interesting guitar effects and good synths to go with it, and good vocal abilities too. The “Folk” side of things is missing and kept looking for it within his tracks, but no where to be heard so I suggest that the artist should double check on that!

Now with the lyrics and what the artist tries to deliver from his latest album , I think it’s very well written and actually describes what would a normal 15 year-old kid would go through from the struggles of ones inner-self and trying to understand where he fits in this world and trying to figure out a way to get through all of this – which I would say we all went through when we were the same age – which manifested in track number 4 ‘Shut In’, it really touched my soul. The other part of the album which is fighting all of the struggles is relying on the mystical powers of music which again manifested in track number 6 ‘JM’ which stands for “Jason Monila”, an American musician which apparently was the artist’s inspiration and helper during rough times with his music.

In the end, my own conclusion of this album that it’s worth listening to when you feel like you need someone to help you out during rough times, or want to ponder or dwell into the past and how much you were and outcast and if you still are one and have a smile on your face that you are not alone, and that everything will be ok in the very end with the help of none other than…Music.

Here is one of his tracks, ‘Shut In’: