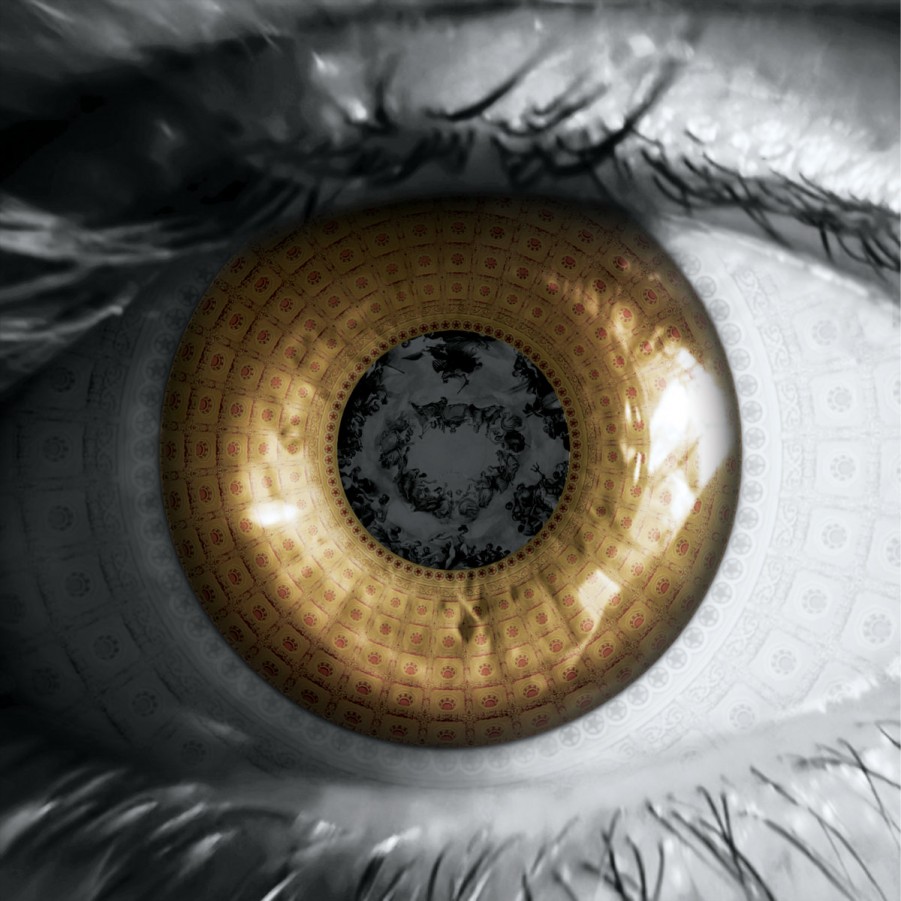 The trio consists of Steve Rogers on keyboards and shared lead vocal duties with guitarist Savannah Rogers, as well as Kurt Barabas on bass and guitar. Also, the trio are currently fashioning their two forthcoming follow-up albums, Love and War. In addition, while listening to the album (before checking its details) I was fascinated with the production indeed, and I realized it when I found out that the man behind the scenes is the legendary producer, film-scorer and mix engineer, Mark Needham.

A striking start for the album with ‘Puritans’ that features in a lyrics video. I simply love it! The lyric video here expressed the idea of the song very well, with every single line. Music here is my hero, all elements are great and serving vocals very well. My favorite part is almost from the minute 2:50 till the end of the track. The idea of wah guitar is amazing with vocals.

A nice 70’s concept prevailed in ‘School Daze’ especially the nicely made riffs and singing chorus. ‘Obey’ and ‘The Program’ weren’t exactly my style, but at least I wasn’t off-mood while listening to them. Another featured lyric video here for ‘Heads Or Tails’ the song gives a direct message for capitalism and the American government policies, and how this controls people’s lives and the illusion of freedom and choice. I believe that Savannah did very great work here as for the singing, music and the video production. ‘Information Crime’ is a very tricky track, it takes you smoothly till you reach the fast piano riffs that change the song mood and it’s one of the heavier songs here, it reminds me of many progressive metal acts here. I believe that they implemented it perfectly, switching to a heavier mood with keeping their origin rock spirit. If you have some insecurity issues then the ‘Big Brother’ is gonna be your anthem for that. Even though with some hard poetic vocabs, I was just imaging if the singing style was harsher. I don’t have much negative opinions regarding ‘Freedom’ and ‘The Gates of Hell’, but sometimes I feel that the lengths of the tracks are too much; and this is a general note for the whole album.

For me Staring Into Nothing isn’t just a rock band, they are a phenomenon and I assume with a few changes within their music and songs structure’s duration, they will be one of the main progressive rock stars in the next decades.