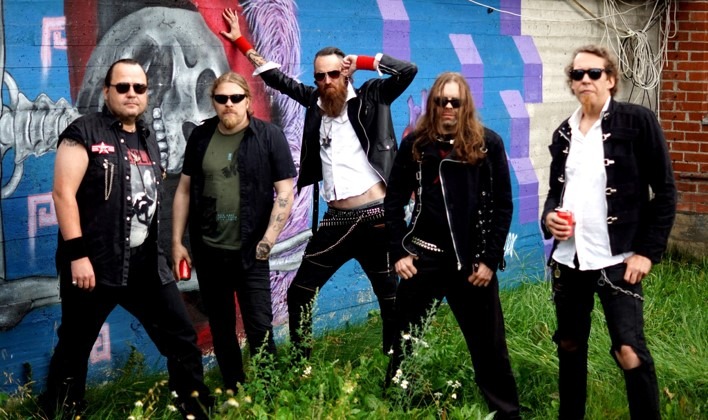 “Cold Steel” is the 7th single taken from their upcoming album, due for release later this year  via SODEH Records worldwide.

Cold steel is a harsh story about how to mess things up just to gain something you really don’t even want.

Standing Crew started as a therapy project but has slowly turned into a real band. The Finnish orchestra, that draws on the hard rock of the 80s and 90s, has received nice attention on online radios and have got a coupe of number one placements, voted by the listeners, on them too. Standing Crew have gained over 100000 streams and are heavily rising on digital platforms.

Metallica Announced the ‘Eternal Light’ from the ’72 Seasons’