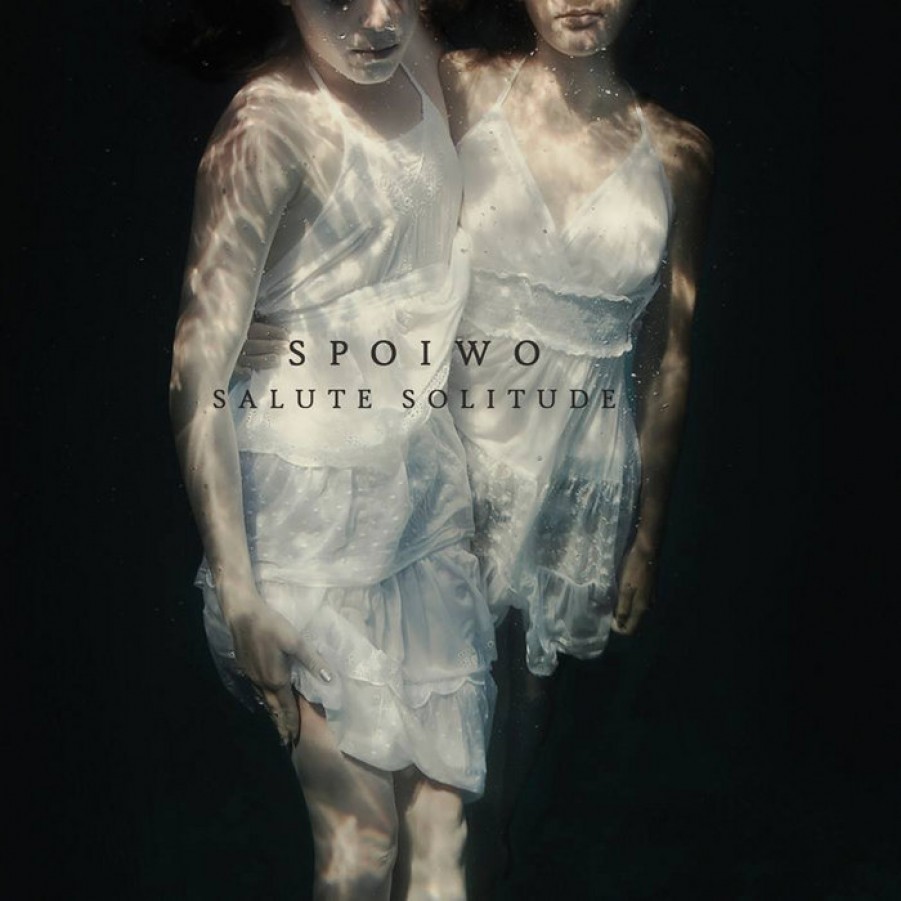 SPOIWO, a Polish band which was formed back in 2009 specifically in June 17th at Gdańsk, Poland. The band’s genres are post-rock/ambient/soundtrack as they categorized themselves.

Although they were formed over 6 years back, SPOIWO has released only one album titled Salute Solitude, which is going to be reviewed in this article.
Salute Solitude consists of 7 tracks and it’s a really brilliant start for a new band, the album is very impressive and profound. It’s a very emotional piece of music
SPOIWO made their instruments speak, their tones and different themes touched me… some tracks had me thinking about personal stuff! The weird thing here, is that there’s no lyrics in the whole album which is a good point as you may think what the track is about according to your personality and mood which makes the album really interesting and has a sense of variation.

I like the concept of diverse in this album, as some tracks are deep while other tracks are just simple but the second type has a lower proportion than the first, which is maybe how the real world is.

Track #3 ‘YOS’ of Salute Solitude sounds like Rhianna’s ‘Diamond’ at some point of the track, I thought that Rihanna is going to feature in this track! By the end of the track, it turned to be completely different, and maybe better.

I guess that this album tells a story, a story of suffering. It’s kind of hard by the beginning but it gets better and better by the end of the story. That’s what the album is, deep tracks by the beginning and simple ones by the ending.

I guess this album could be used as a movie soundtrack, I figured out some scenes from different movies that sizes the mood of the tracks, maybe it can be used in a documentary as well.

As a start for SPOIWO Salute Solitude is a brilliant start, but the band stated that they probably will no longer play instrumental tracks or at least not for so long as they continued

“We never wanted to compose instrumental music intentionally. What is even funnier, is the fact that we didn’t listen to postrock music at all. Apparently some musical means (usage of reverb, pianos etc.) coupled with certain kind of sensitivity leads to synonymous results. However, I’m pretty sure we won’t be an instrumental band for long.”

After I asked them for the reason behind that delay as the band was formed in 2009 and their first EP was released in 2014 SPOIWO said “We started playing gigs in 2009 but we had some hard time finishing the album. We went through several sound engineers, and weren’t satisfied with the result. In the end we came across Haldor form THAW who brought quality to the recordings.”

Well, best of luck for SPOIWO.