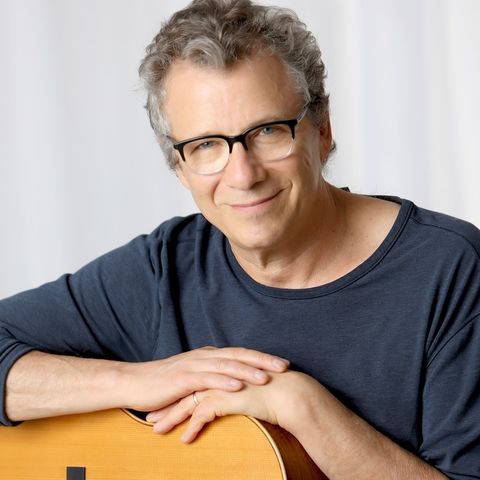 Hot Summer Breeze, as the sun lays its rays upon a country road,  where folks are in boots and artists pour out their hearts and their daily struggles through a song in a local bar.

‘Song For Ellen’ by Mark Rosal is contributed by all the elements that would make a great Country/Folk Rock track. The Canadian singer Mark Rosal is introducing his fans  -Whom I thought they would be huge after this piece- with the March release.

The track features very authentic guitar chords with a melodic organ in the background in a multi-tone effect between classical and cathedral. A cello is featured also in the track replacing the bass with an emotional, synced sad melody.

Mark Rosal’s vocals are in perfect tune and are very emotional, building up in the structure and aiding in the message delivery and synchronization of the elements.

The track is hugely influenced by Bob Dylan, a thing which reminded me of playing some of his hits, also the vocal pitch is a mixture between Leonard Cohen’s and Dylan’s, though the vocals might need a bit of a quality to enhance the track’s overall quality as they sound a bit far and echoed.

Mark Rosal made a brilliant track with all its vibes and themes aligning the instruments altogether in a synchronized manner.

We are surely waiting for more releases by Mark –Dylan– Rosal.