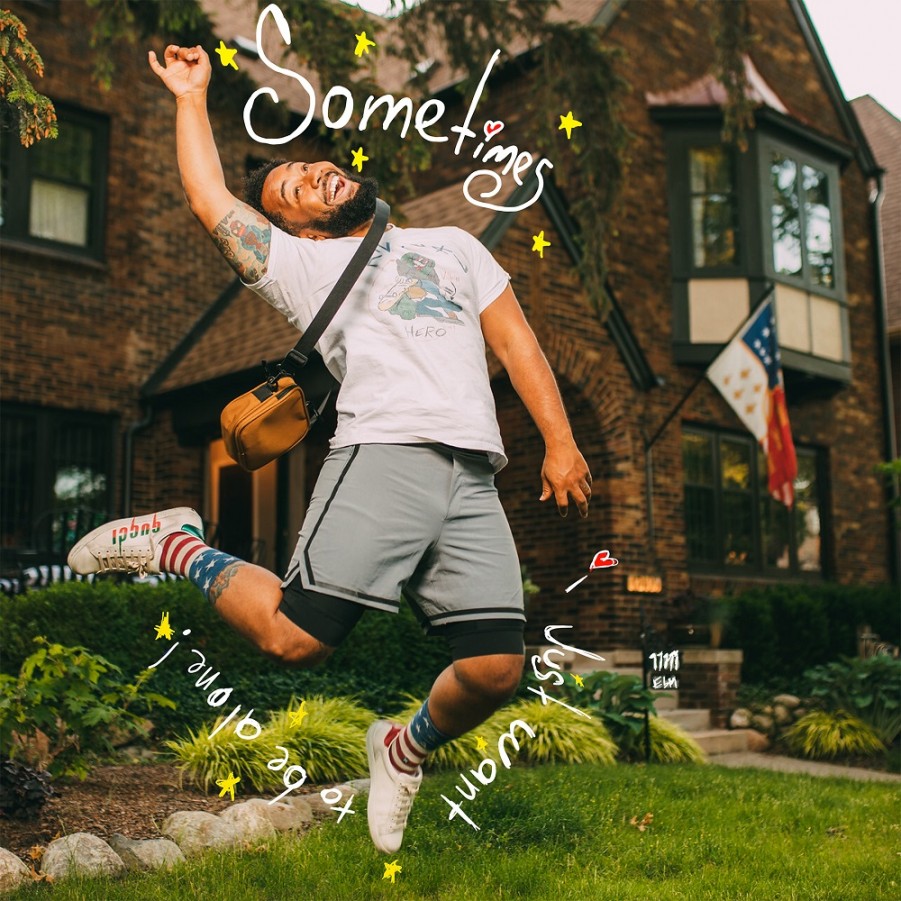 That tone of voice! That energy! This one should be a hit!

FROSTisRAD is an alternative musician who, in my opinion, should be a well-known rockstar since he got all what it takes to be a phenomenal one. The passion, the fusion of Rock, Pop, and Hip-Hop, the one-of-a-kind vocals that can scream angrily while yet being delicate and painfully broken.

To be honest, this type of song isn’t my cup of tea. I rarely like songs that include so much screaming and obvious anger in the vocals and guitar bass. “Sometimes I Just Want To Be Alone” made me forget all of that, and wanting to put it on speaker with the maximum volume, scream along that sometimes I want to be alone too, and keep bouncing with the remarkable guitar and drum playing.
The slaying intro, hearing the chords and the tone of his voice speaking, makes you empathise with him although you don’t know what he’s going through yet. Listening to the rest of the song, proved he indeed has a catchy style, lyrically, musically, and vocally speaking. The drumbeat with FROSTisRAD vocals made me feel his agony and sorrows from the first second until the music faded away.

This started as “oh it’s one of these heavy screaming rock again!”, but quickly turned into “what a heart touching song!”

To get a sense of his conflicting emotions, and to enjoy mixed vibes between Rock and Pop punk, listen to the song below.

FROSTISRAD is filming now “Sometime I Just Want To Be Alone” music video.