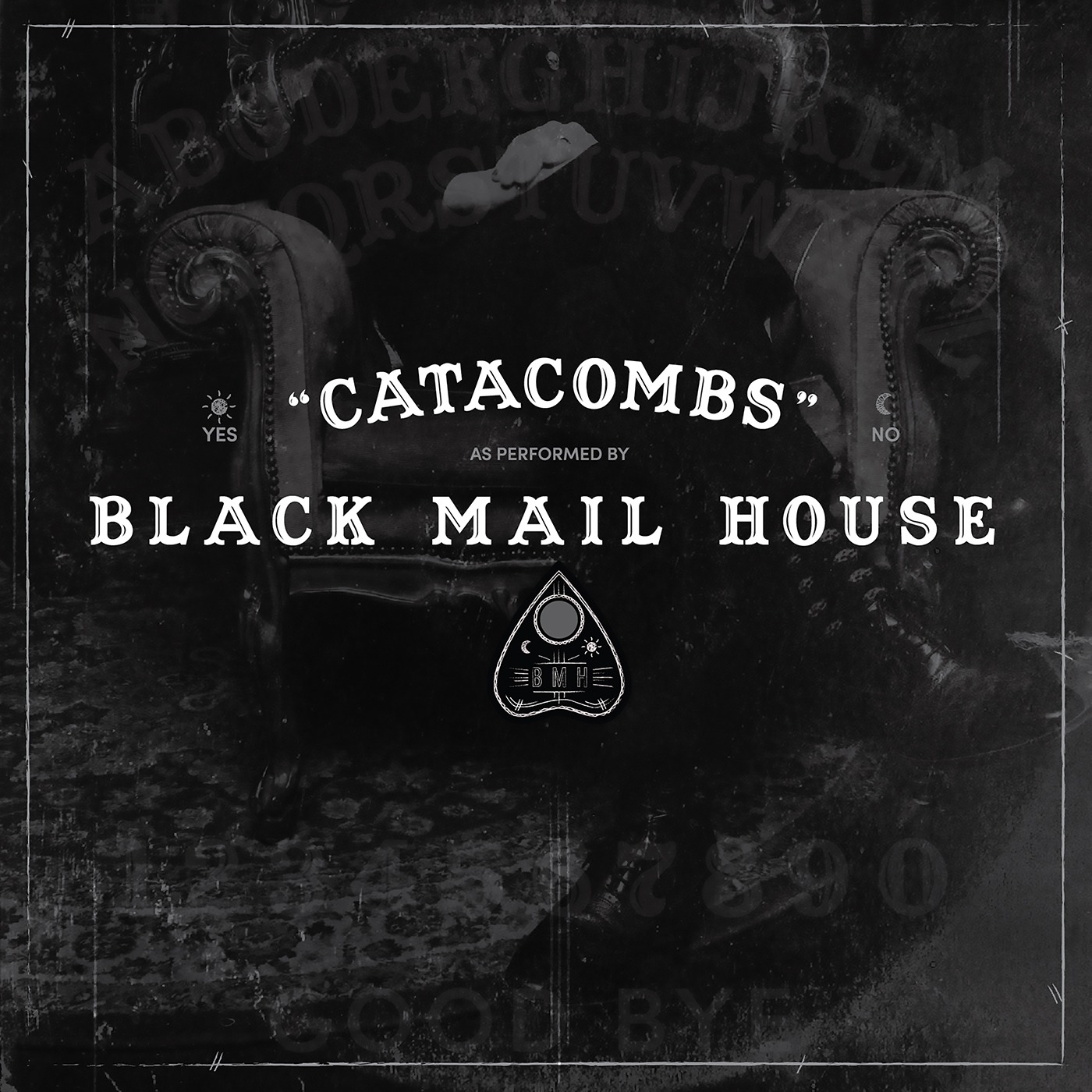 The five-piece band, Black Mail House, has a dark style with a bright colored touch, as evidenced by their single “Since You Let Me Down” from their latest 10-track album, “Catacombs.”

The quintet consists of Patrick Windsor (the band’s principle songwriter and arranger), Alex Windsor (bassist), Thomas Dalesandro (keyboardist and vocalist), Dan Schiz (guitarist), and Carl Marrelli (drummer). The Los Angeles-based band have created the album “Catacombs” with the help of almost 20 additional musicians, and they have recorded at The Bunker in Los Angeles with Jason Schimmel.

Something about “Since You Let Me Down” has you hooked from the first listen. It’s blue and gloomy, but it’s also warm and light. The lyrics are dark and melancholy, and the vocals perfectly embody them with their melodious and sombre tone. The chorus melts the heart and awakens the mind’s latent memories. The song’s progression from soft guitar strings at the intro to the rich alt-rock sound sets the mood for you. All of the elements work well together and are perfectly placed to create the desired atmosphere.

Even when there’s no one there to hear you, you can still make a sound and sing a song to let it all out. If you can’t, Black Mail House can, and you can listen to “Since You Let Me Down” as long as you want and consider it your feelings’ voice.