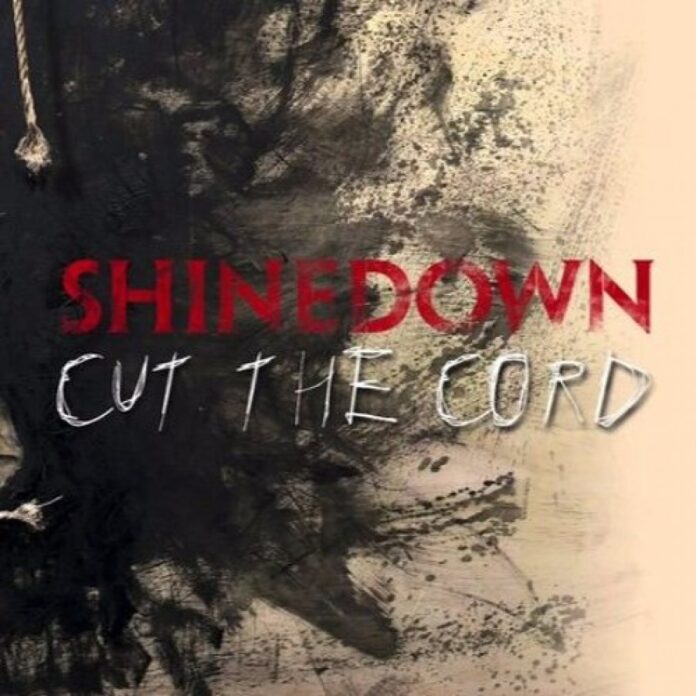 Their latest studio album release being Amaryllis (2012). Shinedown fans have been anticipating a new release for quite a while. And when ‘Cut the Cord’ came to life, the excitement was and still is as intense as the song itself. Following its release, the song reached number 1 spot on the Billboard Mainstream Rock chart.

In an official statement following the single’s release, Brent Smith, Shinedown’s lead vocalist says; “Our only hope making music is to make you feel something, anything.” As far as making us feel something, ‘Cut the Cord’ doesn’t fail to deliver.

If you’re a Shinedown fan then you most probably are used to their elegant loudness and neat intensity. This song confirms that Shinedown are staying true to their rock n’ roll essence. However, it does signify that the new album will have a generally different atmosphere than Amaryllis, although it won’t be any less strong. To back that up, in an interview with Loudwire, Smith stated that the upcoming album will be the band’s “strongest record ever.”

‘Cut the Cord’, from the first second, is a song that is simply about freedom. One of the things you could easily love about Shinedown is their straightforwardness and simplicity in delivering powerful, heartfelt messages.

The type of video they chose to film for the song backs up that statement. The video is nothing more than the band performing the song and giving it their absolute best, and the performance doesn’t fail to match up to the song. I think this is one of the things that the spirit of rock is about: performing simply and wholeheartedly. The rawness of the video perfectly captures what makes Shinedown special.

With Smith’s steady and unique voice and the organized highs and lows before and after the chorus, ‘Cut the Cord’ is very easy to get familiar to and possesses the kind of rhythm that rings in your head long afterwards. However, it might have a touch of conventionality to it, which could have been avoided by the addition of a guitar solo or more variations in the guitar rhythms.

All in all, ‘Cut the Cord’ has succeeded in getting us excited for Threat to Survival. And to add to the excitement, it was recently announced that Shinedown will be touring with Breaking Benjamin this fall, starting off on October 16th.

But as for now, all we can do is mark our calendars and listen to ‘Cut the Cord’ until we get enough.