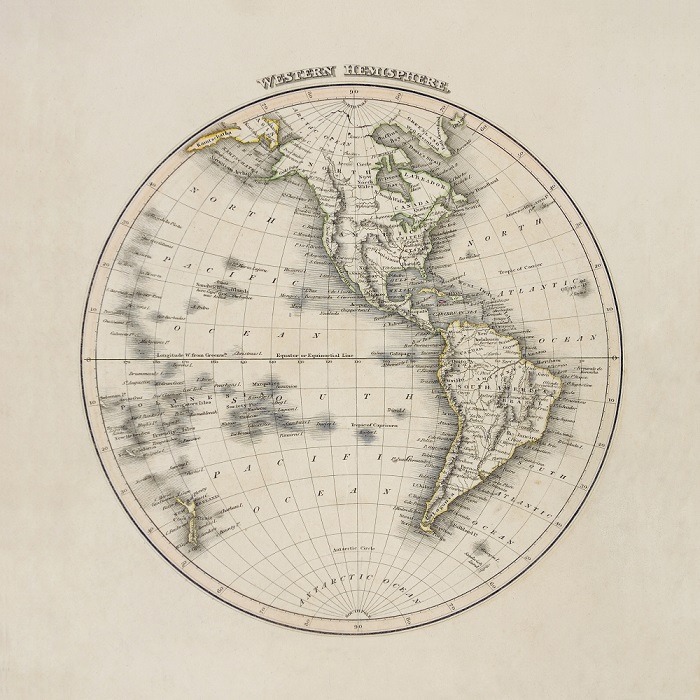 Separated by the Sea (part 2) is an Acoustic/ Folk compilation of four songs that clock in over 42 minutes by Coffee House Anarchists.

The second part continues in the same line as the first (released 2nd December 2021). Again, the songs are all sung in English by the France-based. However, the second part adds a darker feel that blends traditional folk elements with modern production and moves away from the post-punk and indie-pop of previous releases.

The track that gives the name to the album “Separated by the Sea” is a mellow, romantic-like song. The main instrument is a beautiful key that adds a sentimental aura to the music.

The additional three songs that complete part two of the album are called “On & On” –a Rock/ Alt-Rock part.

Then followed by “Aꭥ”, consisting of soft vocals and a dreamy stereo, space-like sound, accompanied by an acoustic backbone.

“It is well with my Soul” is a ballad leaning towards the Pop genre, resembling The Beatles’ style.

The overall feeling of this second part is a restoring and calming piece, with a steady and melancholic tempo and a natural and breathy timbre.

Coffee House Anarchists are an established music group with half a million streams on Spotify. They have toured in a dozen European countries and recorded six albums and four singles.