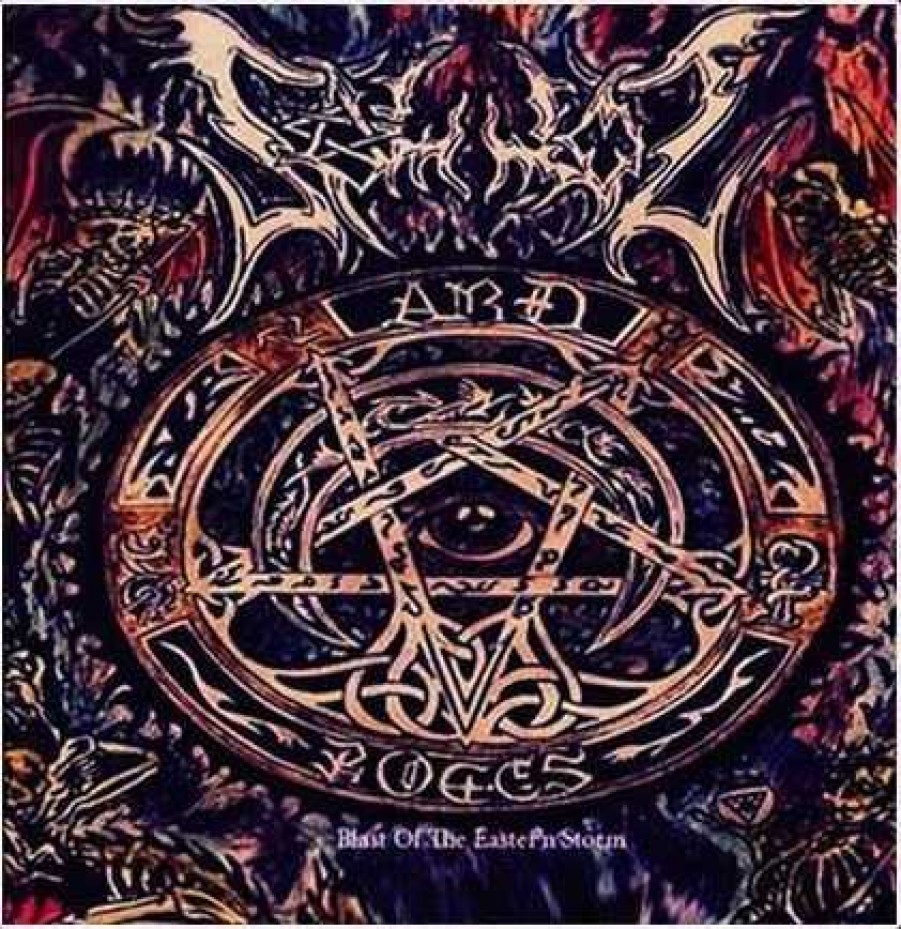 First, I should mention that this release is a different mood or special work among Sallos previous material. The music of this demo is really unique and more psychological, it went deeper and deeper through the human feelings; rooms of mind, depression, conversations between the Id, the Ego and the Superego, regret,escapism and loneliness.

The First track from the demo is called ‘At Dawn In which The Dead Have Missed’, the music of the track consisted of different emotional tones of guitars. What I felt when the guitars started that the music is a weak wounded person who started complaining and speaking freely without any limits. He wasn’t angry, just a calm dying soul. It started to speak and continued to remember all its anguish, The pain increasing and the guitars melodies is getting deeper and more painful. Simply, the guitars were mourning.

The second track is called ‘Primal Awakening’, sets another mood but it also psychological. A person drowning in a sea of his sorrows, then the sea threw him on a desert; just the sounds of dark, endless sorrow, whispers of remembrance. The track carried a vocal like whispering in the wind with some atmospheric/folk effects.

The final track in the demo is ‘Alone’, it is the deepest track of the demo. We all have the feeling of being quite and silent although the crowd around you. Actually, you are not listening to the crowd around you, you are listening to the voices inside you, the reasonable and unreasonable thoughts, the truths versus the illusions and when the fantasy beats the logic. Vocals clean which covered the sorrowfulness, guitars and bass reflected the agony and pain with drums reflected this inner drastic war perfectly.

Highly recommended release to listen and to have a new experience with. My favorite is the first track which you’ll find a link to below. The demo would be rated 8 out of 10 because I found that the second track needed more work and the drums of the final track ‘Alone’ were higher than the other instruments.