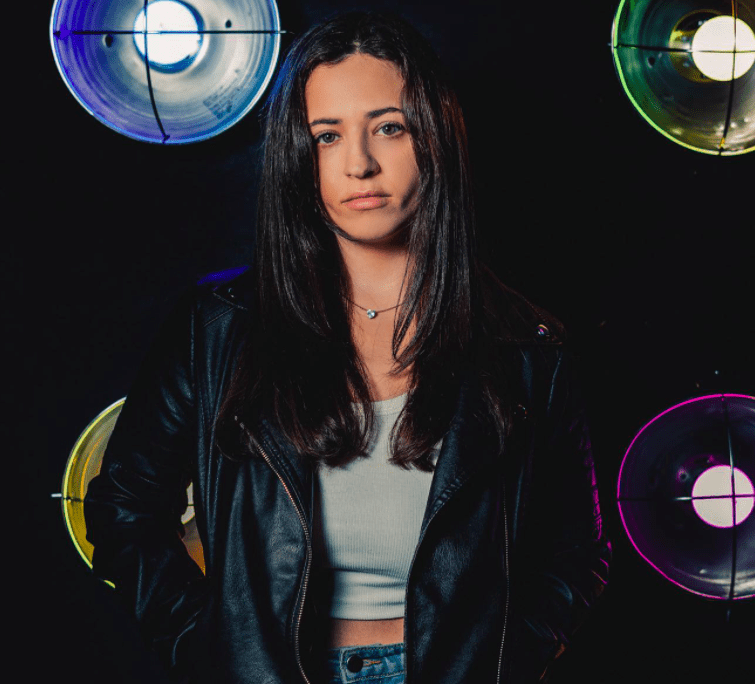 The lyrics work as if they were tailored and put together to fit her melodic voice, describing a line of events of a love story with a relatable, poetic rhythm.

The song and the vocals create a powerful and soulful sound. Randy’s voice steps in unapologetically symphonic after an intro with some spacey and slow notes.

In short, it is swift, easy listening. An alternative sound for those seeking something fresh, eclectic, unique and delicately delighting.

Randy is a pop and R&B singer who, after a long time of doing covers of songs for different people, Randy is now writing her own music to start her career as an original artist.

She has also recently released another song called “make a home”. Both songs were released in the same year.

We can definitely say that this is what we want from Randy, to continue to make more original songs and continue to grow in her artistic career because she is indeed a natural and born for it.