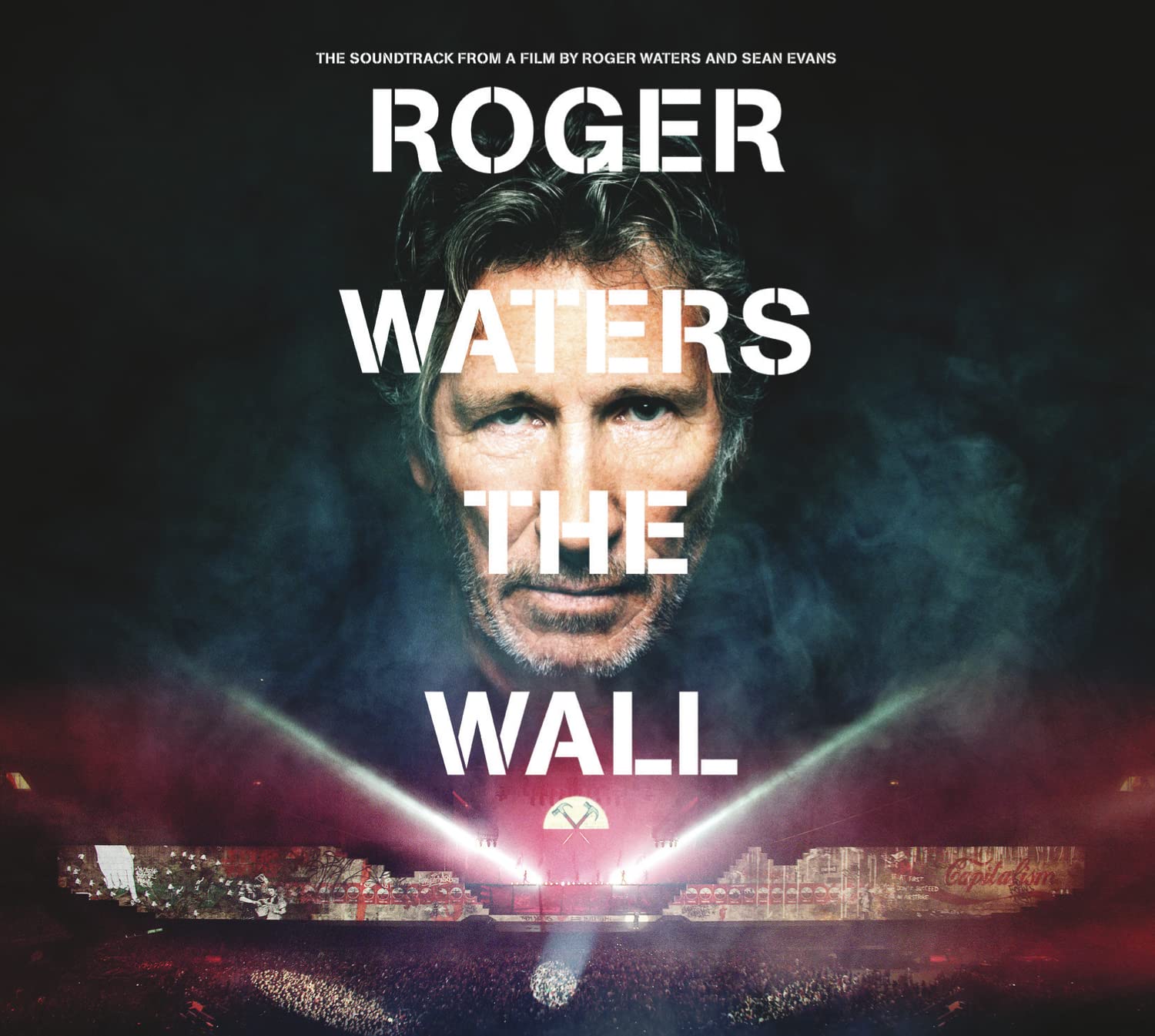 The premiere screening of the much-anticipated concert film documentary Roger Waters: The Wall took place at the Toronto International Film Festival on Saturday, September 6, 2014. The legendary Roger Waters attended the screening and was welcomed by fans wishing him a Happy Birthday, to which Waters bashfully replied “I’m seventy f***ing -one.”

Roger Waters: The Wall is a documentary that will feature footage from the three-year 219-date tour of the greatest production of Rock theatre. Co-directed by Waters and Sean Evans, the documentary will run for 133 minutes. No release date has been announced.

Commenting on Roger Waters: The Wall, according to the Toronto Sun, Waters said, “I think people are sick and tired of being told that the most important thing in their life is commerce and the new this and the new that. And they’re sick of adverts on TV and they’re sick of being told what’s important is whether we win or lose or whether or not we’re exporting more. I think people are probably ready to go now. Well, all of that rhetoric leads us to lob bombs over the top of the wall that divides society ecologically, economically, philosophically and politically, from all our fellow human beings. And we no longer want to be told by our political leaders that they are scum and that we are great.”

“So that I believe that it may be we’re no longer interested in the ‘Us and Them’ form of political philosophy that we’ve been fed on for the last couple of 1,000 years and that we may be ready to move into a new place.”

Throughout his music career, Waters has promoted the anti-war message in his music and in the news. Waters’ latest stance has been against the US position in Gaza, and he has been encouraging fellow musicians such as Neil Young to boycott performing in Israel. Read the letter from Waters to Young here.

The Wall History
Waters conceptualized The Wall in 1977, to express his feelings of alienation from the audience, at a time when Pink Floyd were playing in massive arenas. In an interview with BBC Radio One, Waters said, “The idea for The Wall came from ten years of touring with Rock shows. I think, particularly the last few years when in 1975 and 1977, we were playing to very large audiences, some of whom were our old audience who’d come to hear us play, but most of whom were only there for the beer. All this was in big stadiums and, consequently became a rather alienating experience doing the shows. I became very conscious of a wall between us and the audience.”

It came to a point where Waters did not want to be on stage because, “It is very difficult to perform in a situation with people whistling and shouting and screaming throwing things and hitting each other crashing about letting out fireworks… it’s a drag to try and play when that was all going on.” Although it he is happy that the audience were expressing themselves, he claimed that sort of behavior could be an alienating experience for everybody. Waters went on to explain that this was a situation that they (Pink Floyd) had created for themselves when they were playing in large festivals, “through our own greed.”

It was at a disheartening show in Montreal, Canada, where Pink Floyd were performing at the newly build Montreal Olympic stadium in front of 80,000 fans. In an interview with BBC One in 1979, Waters said, “Some guy in the front row was shouting and screaming and having a wonderful time, pushing into a barrier. What he wanted to do was start a riot. And what I wanted was to do a Rock and Roll show. I got so upset that I finally spat at him, right in the middle of his face.” It was then when Waters thought of the idea to build a wall between himself and the audience.

The Movie
The Wall movie is a rock opera which depicts the life of Roger Waters’ life from early childhood to the idea of The Wall. The main character Pink, who represents Waters, is a Rock star whose life is marred by promiscuous relationships, outbursts of violence and drug use. Pink’s troubled mind often flashes back to World War 2, where he lost his father to battle. He grew up with an over-protective mother in a school full of strict teachers, whom Waters considers to be ‘bricks in the wall’.

The Concert
If you have been lucky enough to have been at The Wall concert, you witnessed one of the greatest performances of Rock music’s history. The show follows the set list in the album with a 40-foot wall made of cardboard bricks being built, separating the band from the audience. Inflatable characters from the movie appear on stage, as well as scenes projected on the wall. The 2010- The Wall live tour updated the projections to include more political messages, as Waters claims the message is now more “universal” symbolizing the factors in the world that cause alienation among people, including religion and war. Also projected are photos sent in by fans, of loved ones they lost in war or acts of violence. The 2010- version was also supercharged with 3D animations. The production team for the 2010 had the advantage of a wealth of technology that was not available 30 years ago, so the visuals, sound and lighting were nothing short of mind-blowing.

Production design for the tour was headed by Mark Fisher, who designed The Wall stage in the 1980s.

James Khalaf is the live sound engineer and also The Walls tour manager. According to Sound on Sound, Khalaf uses a mix between two Midas XL4 ‘old school’ analogue consoles and a Yamaha PM5D digital board. Khalaf is extremely loyal to the analogue medium. Quoting his interview with Mark Cunningham on Sound on Sound, “Why? Digital sucks, but I see a lot of engineers these days going down that route. I just look on rigidly in amazement, as if they are insane. Digital consoles don’t sound good but, OK, there is a place for them. If you’re mixing a ‘hard drive pop’ show, where you’ve got a different kick drum coming at you for each song, it makes sense. But Roger’s show is the polar opposite of that. This is a situation where you have extraordinarily good musicians playing live, and in my mind it would be ludicrous to suggest reducing their sound to mere ones and zeros…Was the original album of The Wall recorded digitally? No. Did it sound good? Yes. That’s pretty much the core of my argument here.”

Various glimpses of videos from the Roger Waters: The Wall tour looks spectacular, and at we at Rock Era cannot wait for the DVD release.