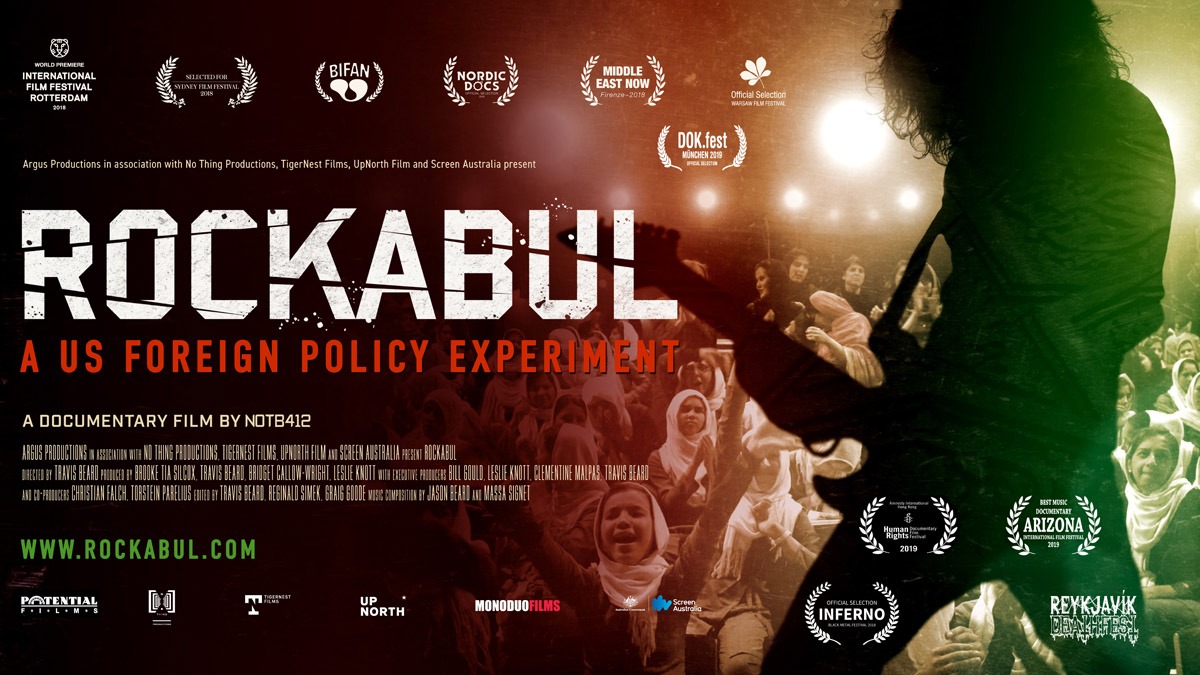 As announced a couple of days ago, after the successfull lauch of THE PIT (faka the first ever SVOD platform dedicated to the ROCK & METAL universe), the team behind The Pit Edition added massive new content and presents today ‘RocKabul’ available right now on the platform.
As suggest the title of the documentary, “RocKabul” tells the story about District Unknown, the first and only metal band from Afghanistan. It is a coming of age documentary which deals with youth identity and freedom of expression that existed on the precipitous of the fragile city of Kabul.

It shows the strength of the human spirit as Afghanistan’s first and only metal band, District Unknown, reach out to the disenchanted Afghan youth, the expat community and eventually the outside world. However, by challenging this traditional Islamic republic, 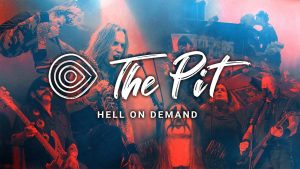 District Unknown literally put themselves and their fans in the firing line.

For reminder, THE PIT is and available right now through your best ISP.

Inside a decimated nation, witness the birth, rise and fall of Afghan rock music.
After living in Afghanistan for seven years, Australian journalist Travis Beard began recording local metal band District Unknown to chronicle a part of Afghan life that is rarely shown in Western media. The film features never before seen footage of Kabul and the underground expat party scene, at odds with an extremely conservative society. To challenge conflict with culture, Afghanistan’s first metal band, District Unknown, literally put themselves and their followers in the firing line. 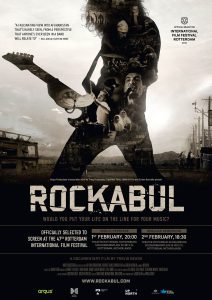