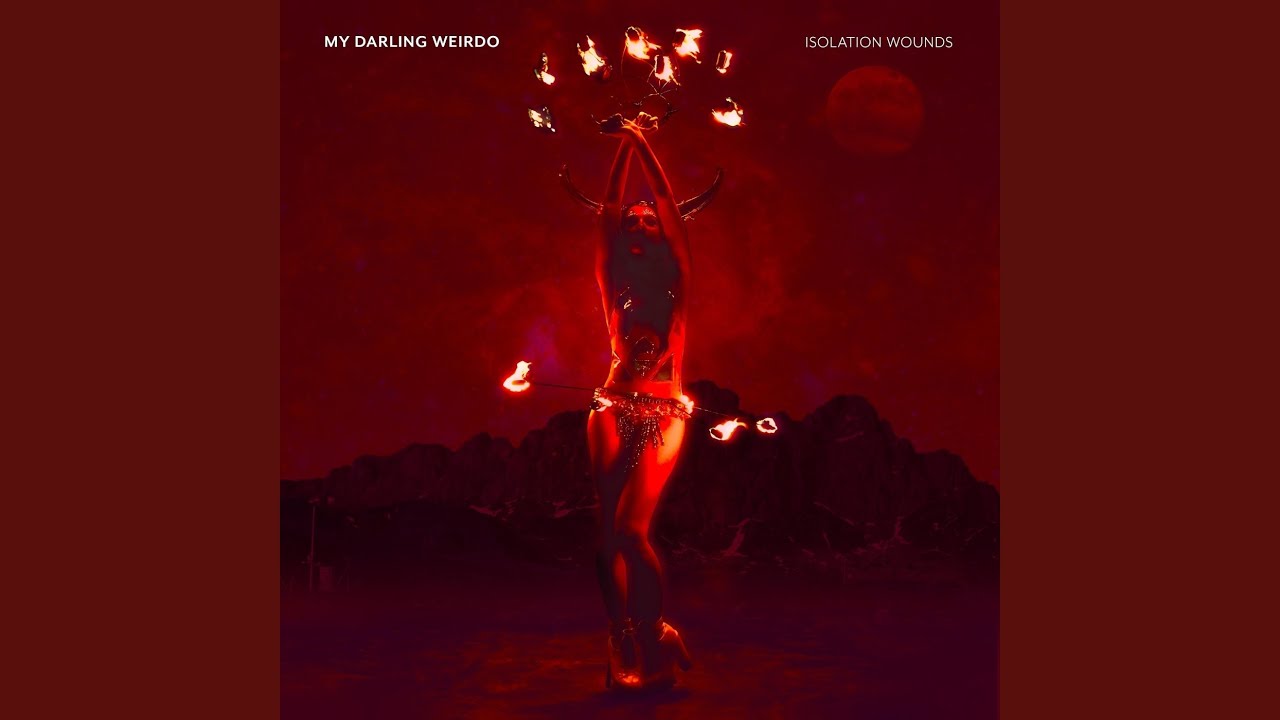 “The Others” was written after reading Erik Rittenberry’s post on medium.com entitled, “The American life is Killing You.” In the article, Rittenberry is basically tearing into this idea of happiness in America which so many people believe is achieved by being part of the rat-race, buying things, and filling every second of your time with some sort of activity. Rittenberry believes that this is precisely what’s making people unhappy. Americans now have a lot more things like well-paying careers, houses, cars, families and so on, but they’re also in debt. From the time they enroll in university or college, they medicate to beat stress and anxiety, and are generally trying to put on a facade in order to impress others while being existentially lost.

A lot of good synthpop has commented on this very topic throughout the years. I’m thinking of songs like “West End Girls” by the Pet Shop Boys, “Everything Counts” by Depeche Mode, as well as “Pop Life” by Prince. Keeping in mind that the heyday of synthpop coincided with the music video taking centre stage in pop-culture, Rittenberry’s main thesis could be seen visually in the “West End Girls” clip, albeit in London, England. Neil Tennant, the singer from the Pet Shop Boys, has a dismayed look in the video as he walks around London’s streets with his long black trench coat, sticking out from the dull masses who seem to be under a kind of hypnotic spell. Surely, My Darling Weirdo must have gotten some ideas from the old-guard of socially-conscious newwave.

My Darling Weirdo might as well have written “The Others” in 1984. The beat belongs to the era of the first Roland analogue synthesizers. It points to a time when Detroit greats like 808 State were playing around with electronic instruments and were unknowingly creating the blueprint for modern techno and house, styles that would go on to dominate mainstream pop music. It’s a track that is anachronistic in every sense, yet you don’t mind that it’s taking you on a trip back through time. The blips-and-bloops coming out of My darling Weirdo’s synth arsenal is up there with anything by Depeche, although much more digital sounding. The beat is hypnotic, pulsing robotically throughout the three-minute, fifty-second duration of the tune. Finally, the vocals are very English, and only those acquainted with the style will really dig what I’m saying here. I’d give it two voltage-controlled