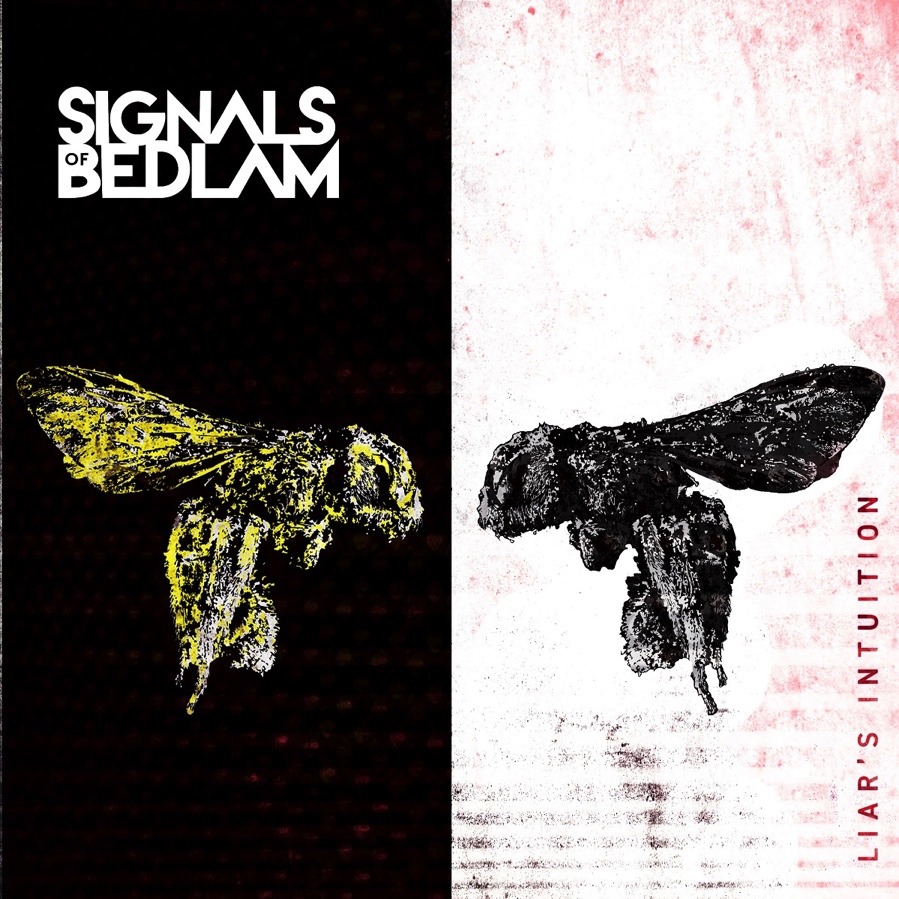 When you listen to ‘Take The Crown‘ you can feel the professionalism and tight that these guys deliver here. The four members (Cero Cartera, Tom Hoy, Chika Obiora, and Rich Abidor) really proves their harmony through the song structure. It’s been a while since I listened to such original metal sound. One of the few songs that I rarely find a lack to describe its charm! Their lyrical theme is pretty deep and this is what Cartero explained here, “This record was written in a time when truths that were once considered immutable, like equality and justice, suddenly came into question. On the surface, it looks like a natural result of opposing forces clashing, but when you peel back the layers, you start to see that this collective confusion, ‘the great confounding’, is the product of deliberate deception.” “Take The Crown” sets the stage for Liar’s Intuition in stark fashion; delivering a scathing dispatch against “the corrupt, calculating, and unscrupulous groups that utilize or manufacture crises to create new dynasties in the power structure.”

These guys took four years in the making of this album, they were keen about everything in the process; as described the visual was animated by the band’s bassist, Chika Obiora. She explains the inspiration, “The working title of this song was called Nightrider; our misspelling of the David Hasselhoff show, Knight Rider. The first versions of that riff that we jammed out in practice one day had a humming 80s cyberpunk-esque feel to us and that visual stuck with me.”

She adds, “I think it also arose from a video concept we were kicking around while we were somewhere early in the recording process. We were considering a video where the protagonist was a game character battling his way through a series of bosses, Super Mario style. That stuck with me, leading me to do something that was abstractly video-game-like and 80s/retro, where we are leveling up to that final boss, and “taking the crown” as it were…”