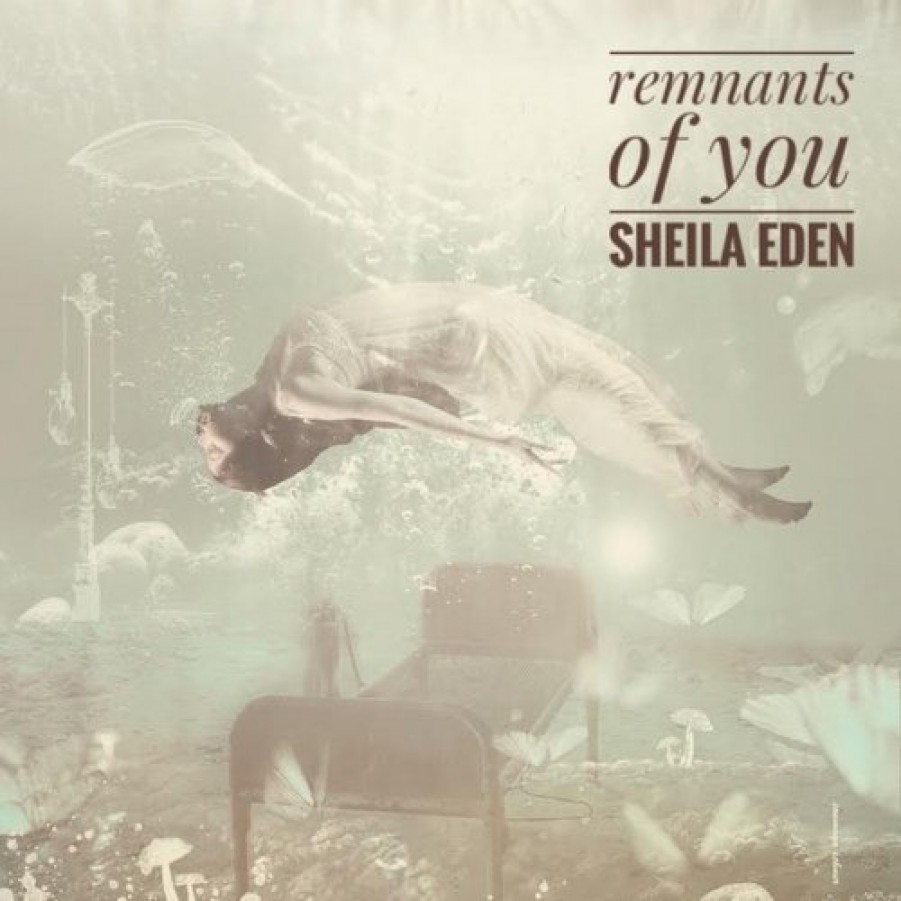 You may recognize her from the known TV series ‘From Dusk Till Dawn’​ or AMC’s series from Seth Rogen, ‘Preacher’​ or her lead in the independent short film from writer/director Antonio Weiss, ‘The House on Normal Street’. Besides that her main focus on creating music to license for film, television, promos and commercials. We’re talking here about an artist with several songs in Award Winning Films, including “Won’t Let You Go”, “Midnight Ranch”, and “Eyes of Issac.” Also, her song is pinned to be an upcoming theme song for TV Show “Capitol Barbie.”

“Remnants of You” co-written by Sheila Eden, Damian Voelkel, and Scott Karliner. Additional Lyrics by J Alexander Douglas. Mixing Engineer Shaun Hettinger, Neon Moon Studio, ABQ NM. Mastering Engineer Brandon Allhouse Steelhouse Mastering. The music is pretty amazing, and it reminds me of Evanescence golden days. It takes you in a cinematic atmosphere blended with a modern rock theme. It is worth mentioning that the lyrics discuss a critical matter, it’s when you are haunted by an ex-lover and how that could effect on your life. Check out the Remnants of You and don’t forget to check her other tracks, you will some good stuff there too.