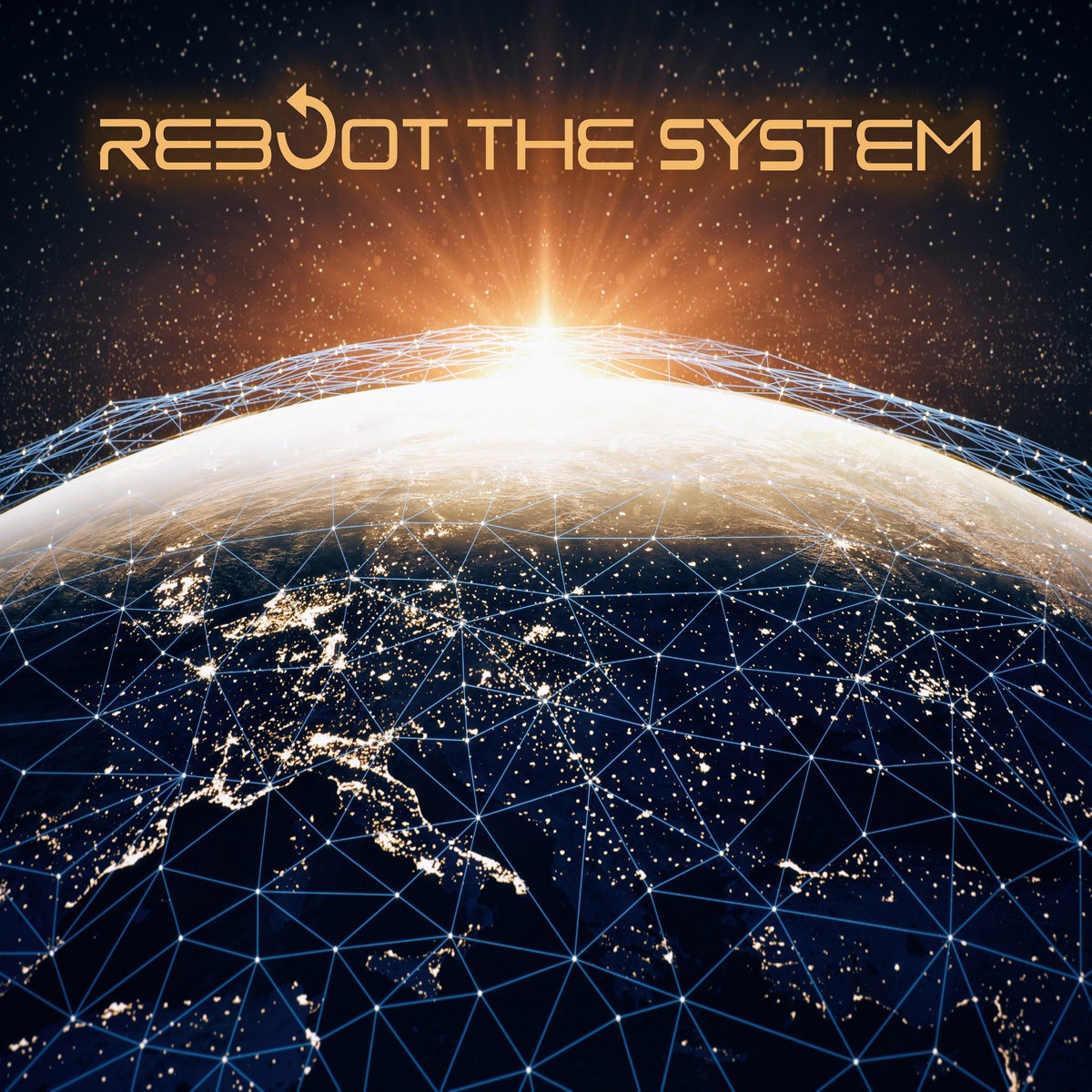 Reboot the System is a one-one-man project by Mattias Zimmergren who decided to follow his dream and release his own music material. He started by making his own home studio and buy all the needed equipment, and even he was passionate to mix and master his own work. Although, it’s only him now in the project “my later goal is to start the band and find members.” – Zimmergren clarified.

Today, I am gonna talk about the band self-titled track ‘Reboot the System,’ which all instruments played by Mattias except the drumline was programmed. For this song, he hired Dennis Kare Andersson from the powerful Swedish metallers Kill the Kong as the lead singer of the track.

Reboot the System is a very exciting track indeed. Heavy and melodic riffs are well-made and remind you of the golden 80s/90s days of Swedish metal scene, but still, it pours originality with every note for sure.