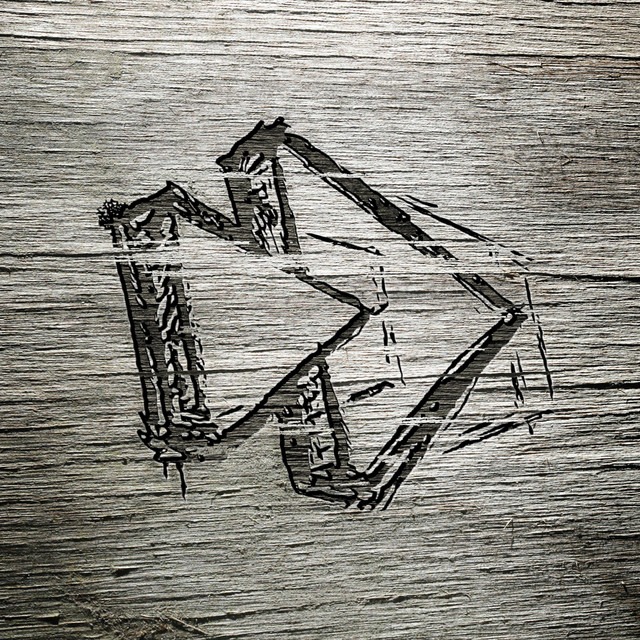 A few days ago, The Interrogation released their new song ‘Kick It Off’ which is a humanistic call to arms spurred on by a world hell-bent on division. Let’s find out more below…

‘Kick It Off’ is kicking indeed! The song starts with a powerful catchy riffs combined with strong vocals. Harmonies and melodies are pretty obvious within their music, and the singing technique is pretty amazing. It’s obvious the tightness between the bass and drums here, which completes the picture of the track.

The Interrogation · Kick It Off

Though now based in Vancouver, BC, main songwriter/guitarist Thom Turner hails originally from Upstate New York. Growing up in an isolated and fairly economically depressed area he learned from a young age the paramount significance of helping others and taking responsibility for your place in life. So, one day in Canada when Turner was watching American politics on YouTube, he found himself frustrated, like many others, by the intentional divisionism, blatant greed, and overt selfishness espoused in modern American politics. Perhaps most striking in Turner’s mind, though, was the ever-permeating mindset that we are unable to help one another in an effective manner, and that we don’t have a voice to tell those in power how downright unhappy we are.

“All these things they do cascade into each other to create an environment where people are just fed up with the nonsense,” says Turner, laughing. “But now they have a platform and the will to get out there en masse and say ‘listen; We are done being manipulated!’”

In his capacity as main songwriter, Turner composes in such a way that, even mired in gaping pits of frustration and anger, positivity and hopefulness still sit stronger in the mix than their richly distorted guitars and downright fiery harmonies. At the epicentre of their buoyant irritation lies new single “Kick it Off,” which posits in no uncertain terms that it’s a self-reflexive call-to-arms, loosely concealed below temperamental electric guitars and lyrics that plainly remind listeners that it’s time to stop being passive.