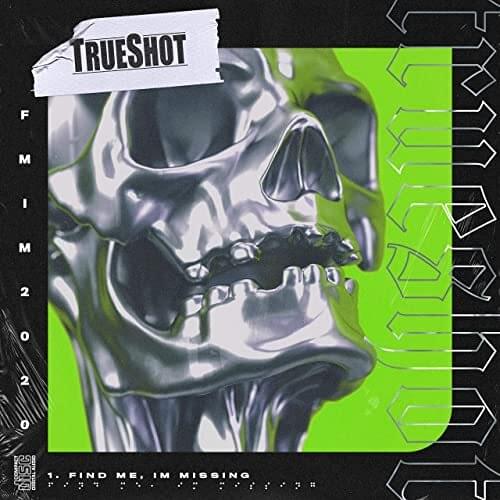 Are you ready for banging?! The American metalcore group TrueShot released today their second single of 2020 titled ‘Find Me, I’m Missing.’

The band form mid-2018, and since then they got noticed by their mix of old/new metalcore style, besides their hard melodic riffs, which simply gives you no other option but banging! Usually, their lyrics based on the experiences from the perspective of vocalist Richard Janvrin. The song starts with heavy melodic rhythm/lead lines and leading to brutal vocals. Harmonies and melodies are pretty obvious within their music, and again, the singing style is really nice. In addition, the lead guitar effects are well chosen really. It’s obvious the tightness between the bass and drums here, which completes the picture by the end of the track. And guys! DON’T MISS THE BRIDGE!

The song demonstrates a very deep personal matter for the band vocalist Richard Janvrin: “The song is about how I as a kid felt a lot of things were my fault and I tried to see the good in my family including my dad who left when I was young, my mother who went to prison for drugs and ultimately passed in 2015 and an array of other family members who have their own issues, also including drug abuse. This led to me suppressing a lot of bad memories and eventually they caught up with me in my teen years and I got depressed. It made me think that maybe I wasn’t supposed to be anything special despite being successful in school and I eventually broke free from the past even though that “ghost clings”. And I finish the song with “but I won’t surrender”, meaning that I won’t fall back into that feeling again.” – he explained.