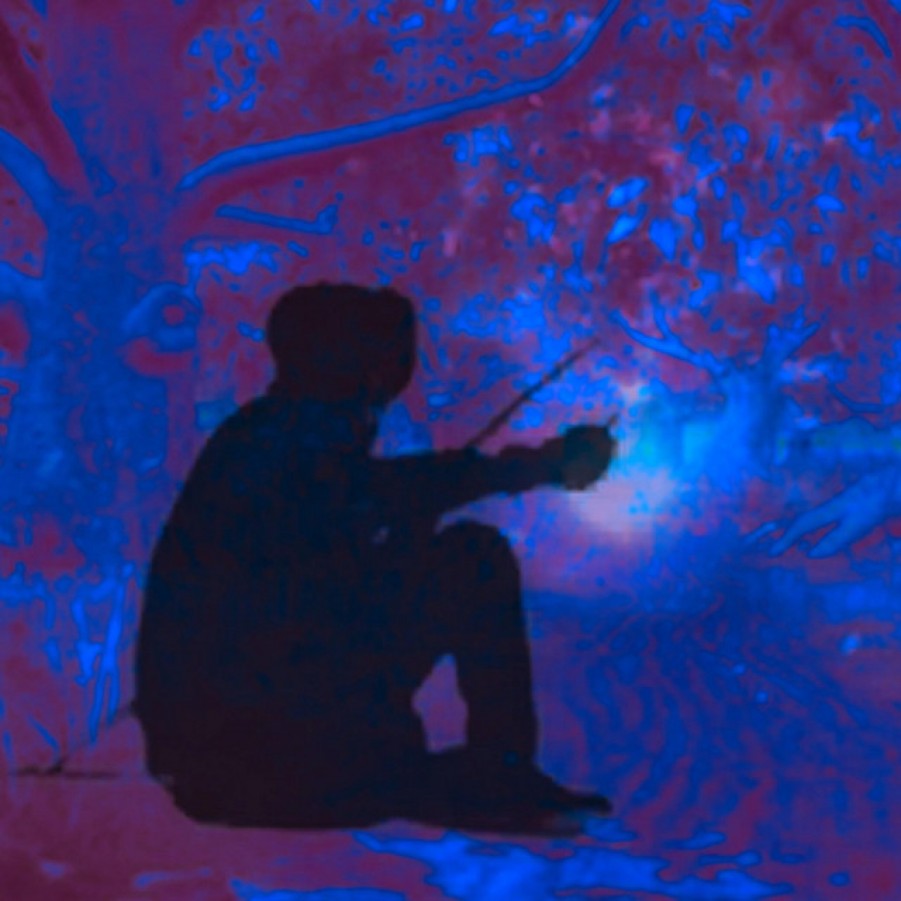 When you listen to Elf you will feel that you are on an experimental/psychedelic trip, and I would like to mention it’s been a while since I have heard such a unique folk guitar sound, and when you dig deep you can find that it’s inspired by the work of late and truly great 60’s folk guitar giant Burt Jansch. Although, the track is an instrumental still it provides a remarkable atmosphere: “So, this unusual instrumental drifts in a dreamlike state towards an immersive cinematic soundscape, that then disappears into thin air, leaving a strange sense of being visited by beings from another world….” – McDead explained.

Based on McDead‘s experience, it’s pretty hard to find missing elements, unusual mixing, or music arrangement issues, and I believe this is what we find these days with young musicians, yeah, there are a lot of talents worldwide but experience matters. “The guitars partly tame the sprawling Krautrock-style synth-based stereo-soundscape, as airy and super-light subtle layers of percussion pump through the later stages of the track. McDead swears Will Farrell had absolutely zero to do this! Instead, the name was inspired by a series of surreal if not downright magical recording sessions that resulted in this and nine other finished tracks that comprise McDead’s eclectic psych-surf-alt-rock album summoned up by production wizard Will Casserly at Plastic Jungle Records in Melbourne. As if by magic, each of the ten totally unique album tracks (and many more!), appeared virtually fully formed in the studio. Each song was then engineered, recorded, mixed, and mastered almost unconsciously by McDead and the Plastic Jungle Records production team. It was as if some benevolent supernatural force, perhaps Elven in nature, lent a guiding hand to the whole proceedings – McDead just happened to be the lucky magical conduit. No songs went into the sessions with a final plan, and no conscious process forced any ideas out, they simply emerged from the studio-mist almost fully formed, like elves from a forest… McDead wrote the instrumental song Elf on the acoustic guitar to relax, during a break during the middle of the frenzied recording sessions. There he had a moment to reflect on the dozens of tracks laid down as the shattered engineer and producer took a break. The Elf appeared – another killer riff, so the team were woken up and acoustic guitar, bass, and percussion were laid down rapidly in one take – the elves must have been watching over us. Later on, the sonic soundscape was crafted and layered with a very light touch, in the post-production phase. Easier to say it was made by Elves?” – McDead described the music and song title story.