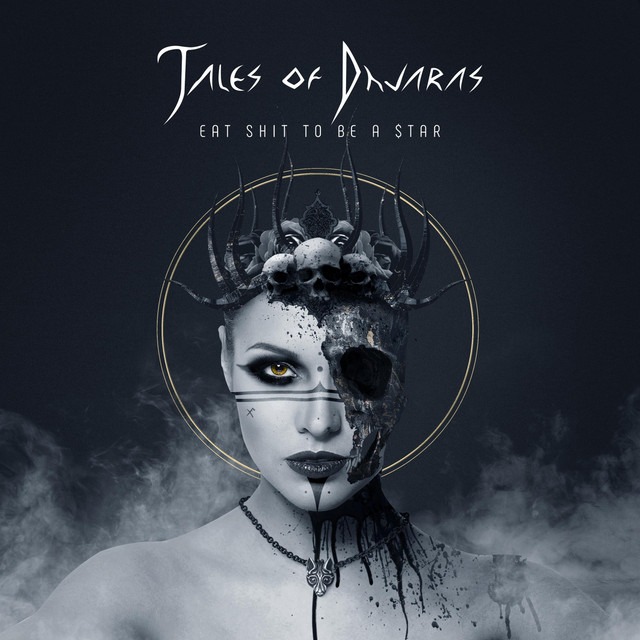 Norway will remain the band of the unique metal scene. Last week, the veteran metallers Tales of Dhvaras released their latest single ‘Eat Shit to be a Star’ Let’s find out more.”

‘Eat Shit to be a Star’ is an old school metal sound which, in my opinion, combines the powerful energetic thrash riffs with the spirit of the black metal atmosphere. The melody can be heard throughout the song. The chorus provides a very catchy fast rhythm with melodic lead guitar. Since the early 90s, the band prefers the raw metal sound “the metal band, Dhvaras, played what they referred to as “Skogsrock” (Forest rock) in Groruddalen, Norway – inspired by both the beauty and dark rawness of nature itself.  All songs were created on classical guitars as the melodic foundation before riffed into a loud and melodic soundscape.”

During Fall 2019, its band founder, Kyrre, was able to restore an old DAT tape demo previously believed to be lost forever and wasn´t too pleased with the sound (and in fact couldn´t cope with it). So he decided to go back to the studio, make the spirit of Dhvaras a last favor, and finally record material that has piled up over the years.

Kyrre met with James Regout in September 2019, in London to rehearse and record the songs with former Dhvaras bass player, Ruben Drage De Leon. Those Tales of Dhvaras live on and are no longer buried and dead.