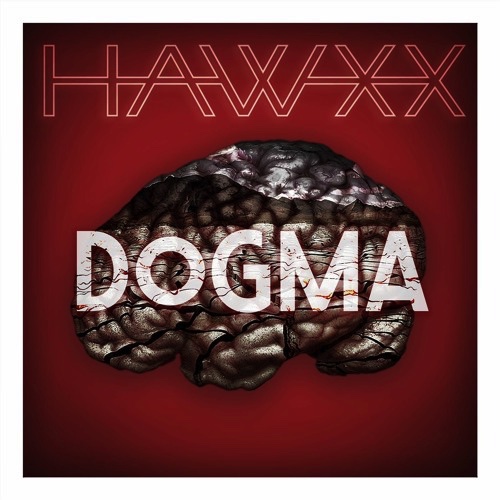 “Dogma” is a powerful track that is full of Heavy melodies and tunes backed with symphonic/ambient touches. The vocals work is so impressive and expressive, it is full of rage and pain as the track reflects the feelings of a woman who faces self-hatred. A woman sometimes feels that she is very angry with herself, rejects her place, moreover, she wishes to change her place. This complex state of mind and the psychological mood is deeply portrayed in the music and vocals. There is pain, power and hatred converted in the riffs especially the second half of the track through whispers, screams, and powerful drum beats. In fact, nobody can express real feminine pain better than females! Those talented females succeeded in reflecting those emotions.