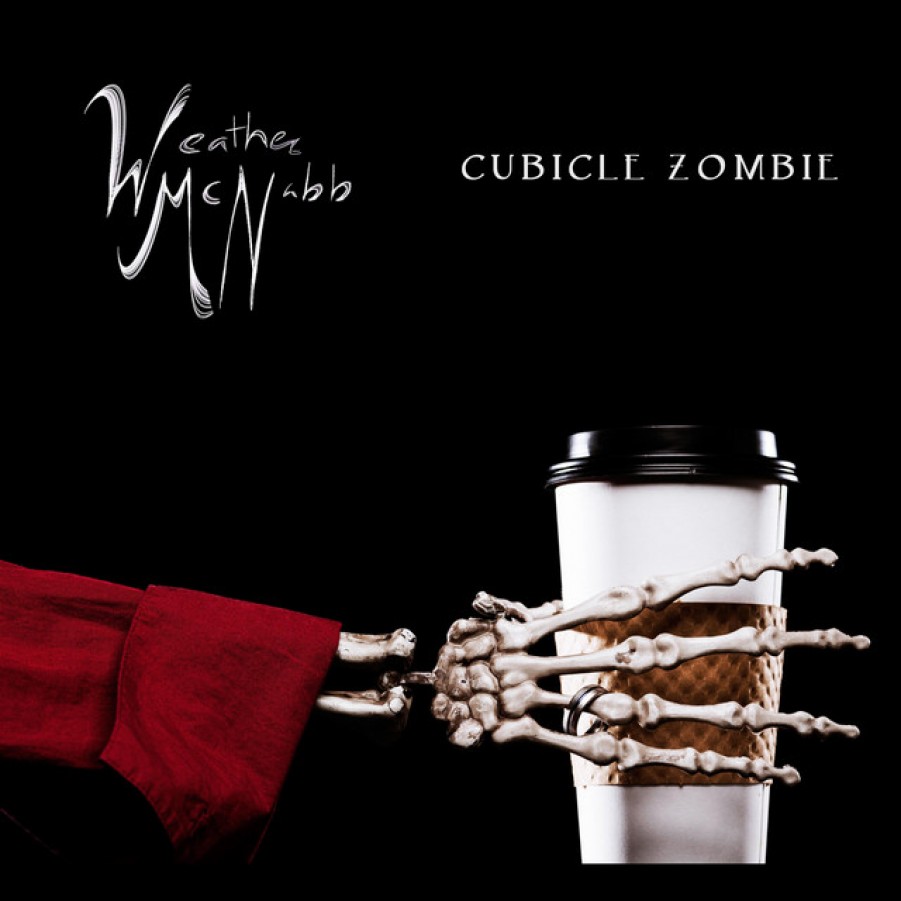 Weather McNabb is an alternative artist from north of Boston, Boston, Massachusetts. Recently she released her debut EP “Cubicle Zombie” on Sunday, August 26, 2018.

While checking the five tracks EP I noticed that it’s different style of alternative/electronica from what I have been listening to lately. Weather McNabb collaborated with her producer/composer Peter Moore who has an amazing impact in the Boston indie music scene for bands like Count Zero and Think Tree.

The album features a powerful voice and exhibits a lot about her singing abilities, also it delivers a brilliant story “in a world of sexism, perseverance, and self doubt.” “Cubicle Zombie” gives a nice merge of rock, electronica and pop; “Cubicle Zombie” (2018) starts out timid but quickly turns ferocious. Alternative & electronica undertones, bluesy yet powerful vocals and dark, clever lyrics coalesce to form a coming of age story; the harsh realities and dangers of the modern world are nothing like expected.”