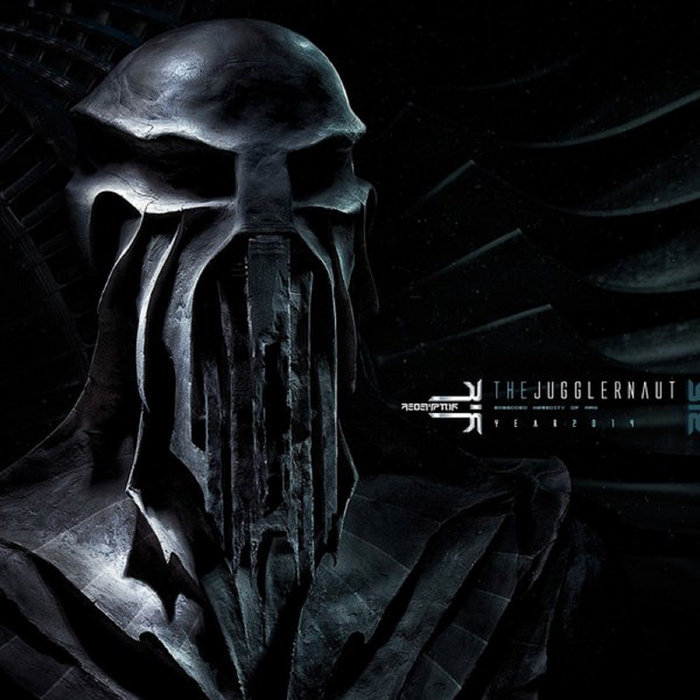 It was a nice experience to listen to some Polish bands. It’s one of the kings of the Metal scenes; Germany, Norway, Sweden, Finland and Britain. I listened to a band called Redemptor, for me they are one of the warriors of Technical Death Metal in the Polish Metal scene. The content I listened to was really great, it was The Jugglernaut album.

The Album had nine tracks; all of them were original. The topics, which they discussed in their music, were great, and the major variety of them related to human beings and fighting the world around us. Some lyrics were really attractive and inspiring.

The riffs were great and the harmony between the instruments was very high. The riffs were aggressive and powerful. They could attract the ears and minds to continue listening. I could feel the real progressive touches in the third track, ‘Engineers Of Dicord’. Just when I listened to the part that started at 2:02, I felt that it carried a soul of Opeth. The solos were great. The drums were amazing. The vocals were good and suitable for the music. There were various tones and pitches. The vocals were really strong and carried a lot of power.

Personally, I was excited while listening to the album and on a scale from 1 to 10, I give it a 9. If you are Technical Death Metal fan, you will like this release.